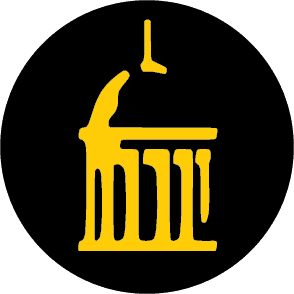 Due to the ongoing closure of library facilities around the country, the Iowa Women’s Archives has extended the application deadline for the Linda and Richard Kerber travel grant to June 1st, 2020. Because we are uncertain about when the Archives will be accessible, the time period in which recipients can use the funds has been extended to December 31, 2021.

The Linda and Richard Kerber Fund awards $1000 to a scholar each year to help them travel to Iowa City and use the Iowa Women’s Archives for their research. The Archives accepts applications from graduate students, academic and public historians, and independent researchers and writers who reside outside a 100-mile radius of Iowa City, Iowa, and whose research projects would be substantially enriched by the use of materials held by the Iowa Women’s Archives.

Applications should be submitted to lib-women@uiowa.edu with the subject heading Travel Grant Application. For more information about our travel grant and the application process please visit our website. 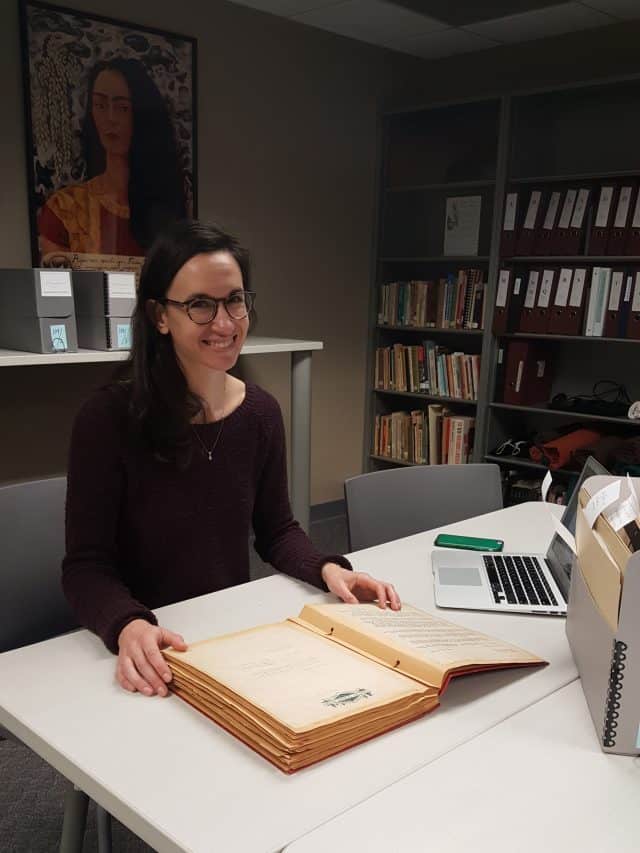 Ella Wagner, a PhD candidate from Loyola University is this year’s Linda and Richard Kerber travel grant recipient. Linda Kerber and her husband Richard founded this Fund for Research in the Iowa Women’s Archives that awards $1000 annually to a researcher, especially a graduate student, whose work would benefit from travelling to Iowa and using IWA’s collections.

Wagner, a public historian and graduate student, plans to use the Woman’s Christian Temperance Union (WCTU) of Iowa records in her dissertation, “’The Saloon is Their Palace’: Race and Politics in the Woman’s Christian Temperance Union, 1874 – 1933.” When Wagner entered the PhD program at Loyola in 2015, she knew her future would be in public history, but wasn’t sure what her dissertation topic would be. But a class assignment in the Frances Willard House Museum and Archives led her to the WCTU.

Frances Willard served as the president of the WCTU from 1879 – 1898, during which time it became one of the largest women’s organizations in the country. The Frances Willard House keeps the papers of Willard herself and a variety of records related to the national WCTU organization. After her class, Wagner worked part time at the Frances Willard House as a public historian to curate a digital resource entitled “Truth-Telling: Frances Willard and Ida B. Wells” that focused on racial conflict within the WCTU. Wagner realized that her dissertation topic was right there: the racial and sectional politics of the WCTU.

In the late 1800s, the WCTU under Frances Willard was striving to expand from its original strongholds of support in the Northeast and Midwest and become a larger national organization. They formed sections of the group to attract members among black women, immigrant women, and southern women. The racial and party politics were never far from this effort as some members made publicly racist comments and couldn’t tolerate any affiliation with the traditionally abolitionist Republican party.

Iowa’s role in this dramatic conflict drew Wagner to IWA’s holdings. In the 1880s, the WCTU in an effort to subvert the two party system, officially endorsed the Prohibition Party. In response, the Iowa chapter of the WCTU elected to separate itself from the national organization and still other Iowa members split from the Iowa chapter and affiliated with the national group as the WCTU of the State of Iowa. The two would Iowa organizations would remain separate until 1906. Wagner hoped to find details illuminating that schism here and also look for the voices and involvement of women of color within the WCTU at this time. She hasn’t been disappointed. She’s found the minutes of the WCTU of the State of Iowa and also found records of several black women’s WCTU chapters in Iowa all the way to the 1960s. After a week in the Archives, Wagner can see there is plenty left to do, but she’s already imagining using the WCTU of Iowa records in the conclusion of her dissertation in 2021.

Are you interested in applying for the Linda and Richard Kerber Fund for Research in the IWA? We’re accepting applications until April 15, 2020. See our website for more information. 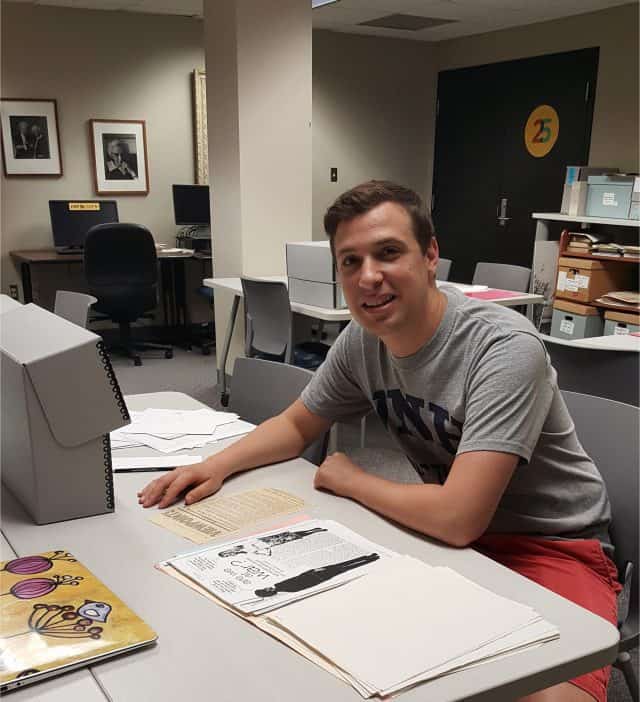 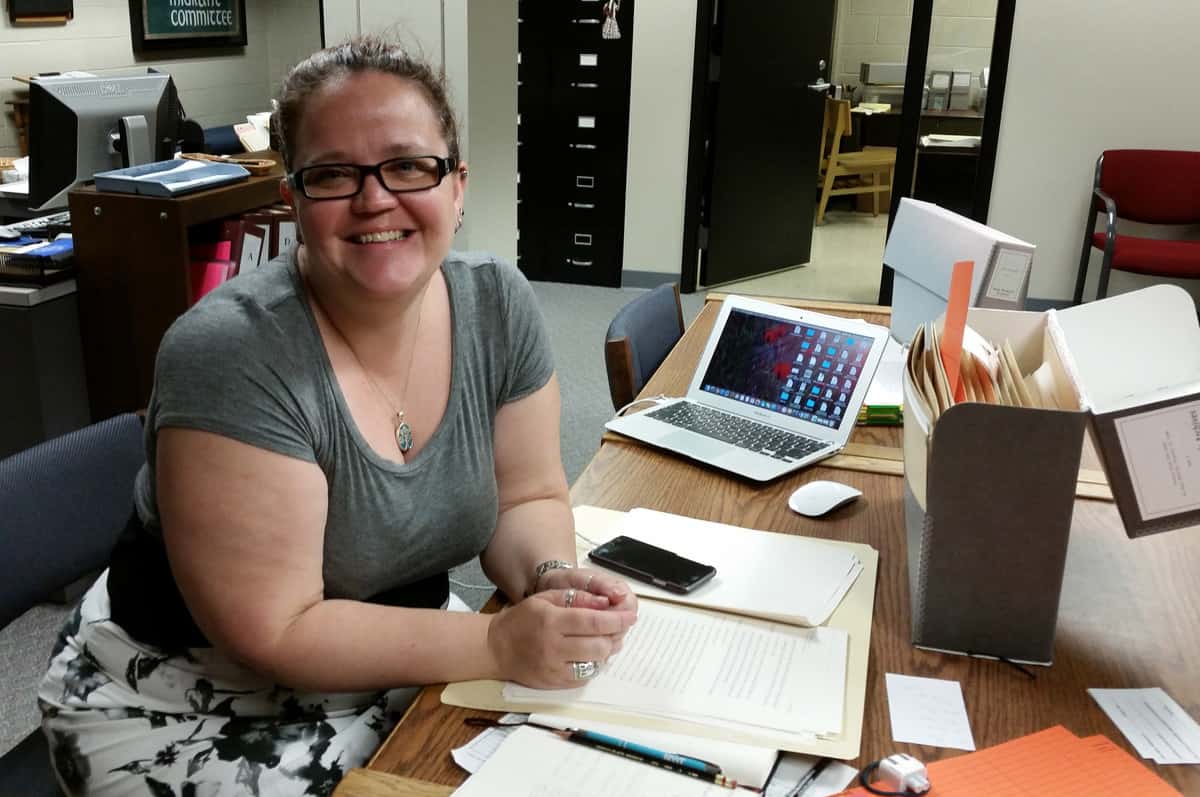 While here, Babic looked at the papers of farm activists such as Denise O’Brien, Carol Hodne, Ericka Peterson-Dana, and Janette Ryan-Busch, as well as the records of food activist organizations like the Mothers for Natural Law and the Women, Food and Agriculture Network. What was her favorite collection? With three days of research behind her, Babic said she most enjoyed reading oral histories from Voices From the Land, a collection produced as part of the Iowa Women’s Archives’ Rural Women’s Project. It includes intrviews with rural women who were politically active in the 1980s farm crisis. Babic said she found the farm women’s take on that era interesting and refreshing. We look forward to finding both qualities in the future work of Tunç and Babic. 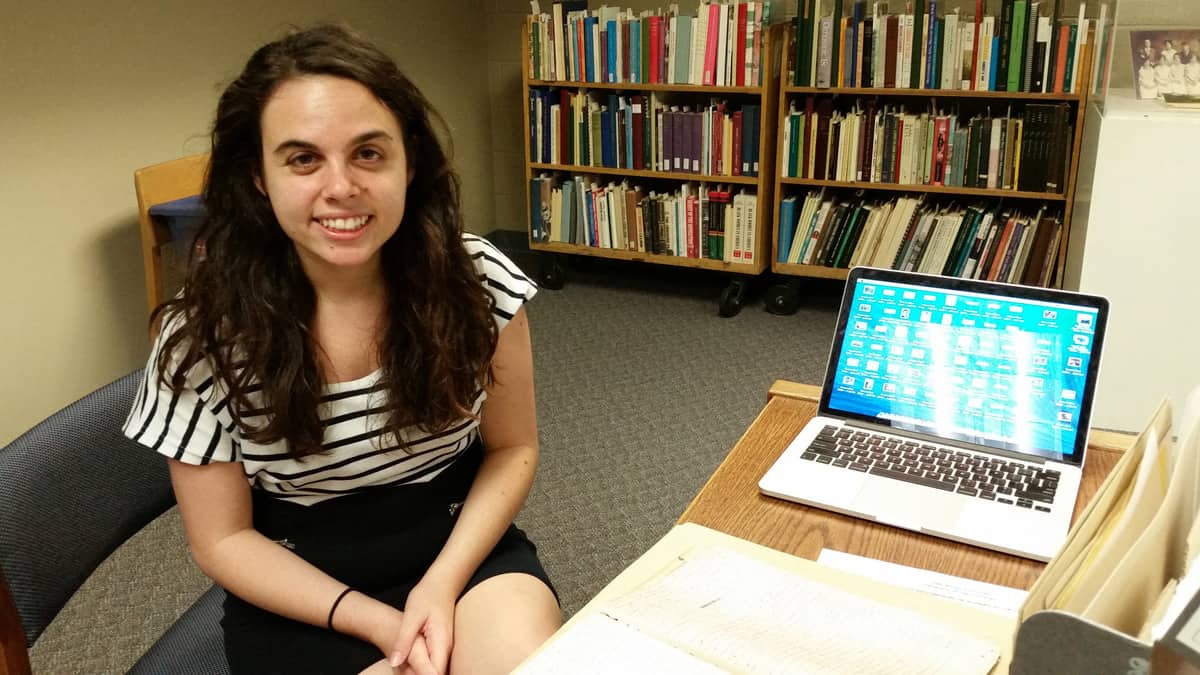 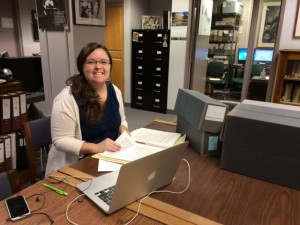