Charles Darwin is known for his work on the theory of evolution but did you also know he spent time researching earthworms? Each year on Feb 12th, we celebrate Darwin Day as a celebration on the anniversary of the birth of the historical scientist Charles Darwin, who was born on February 12, 1809. Darwin is most well-known for his publication On the Origin of Species by Means of Natural Selection in 1859. This publication was the first to rigorously describe biological evolution through natural selection (1).

In addition to being the founder of the theory of evolution, Darwin also began and ended his career with publications on earthworms.   His work with earthworms was also very controversial and was seen unfavorably in scientific circles.  Darwin experimented to show the intelligence and value of earthworms for crop production in a time when they were seen as pests that were dumb, blind, unpleasant, and slimy creatures. (2) 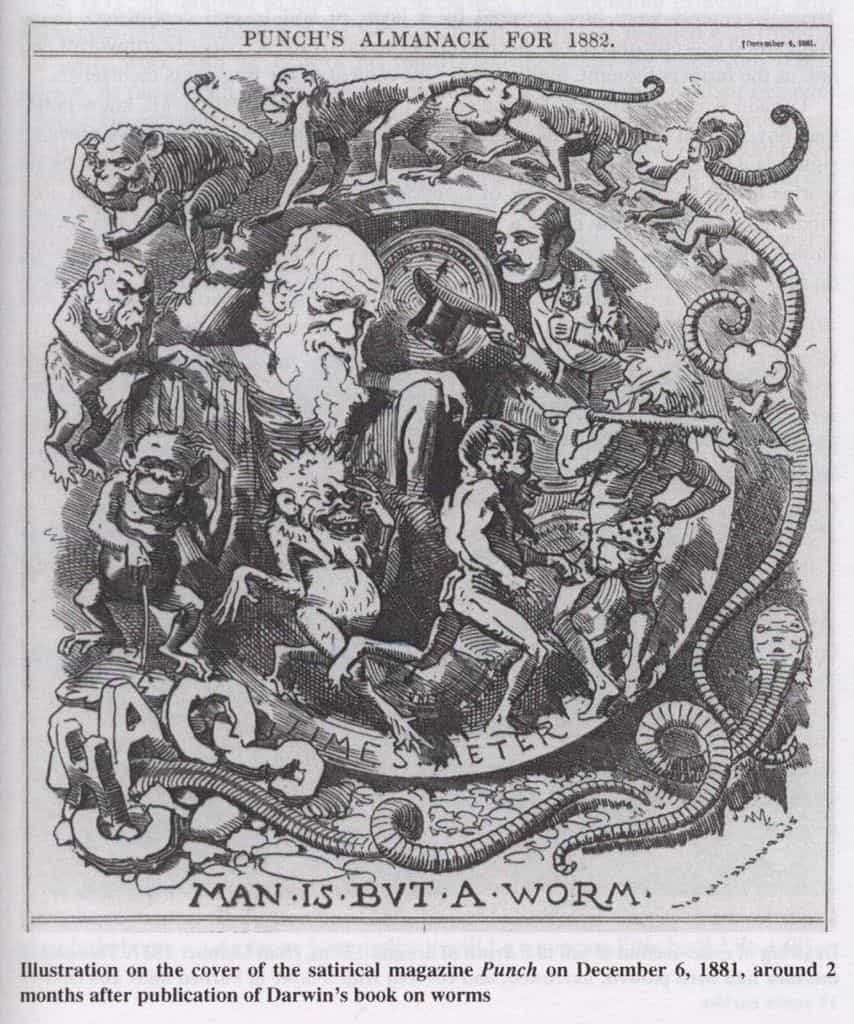 Darwin’s work with evolution along with Gregor Mendel’s work with genetics laid the ground work for modern biotechnology, genes, and heredity.  Bioengineers, today, hope to use the foundations of these works to cure certain hereditary diseases. (3)

Historic and current books on Darwin and the theory of evolution:

Books on Darwin and Earthworms: