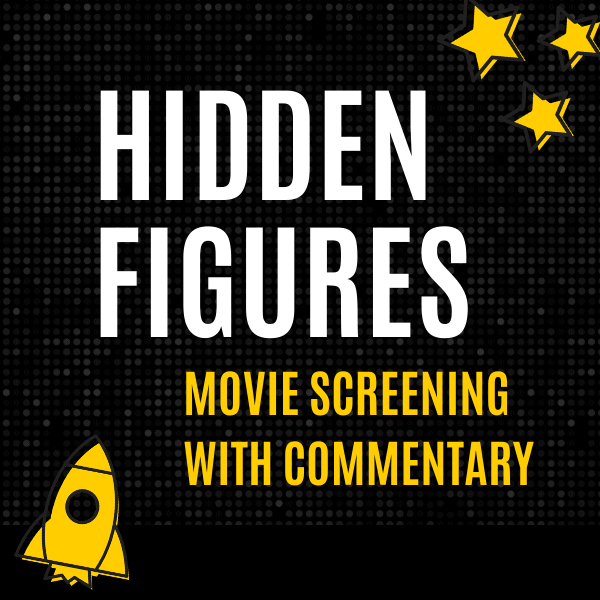 The Lichtenberger Engineering Library and the College of Engineering DEI Council are
sponsoring a live-stream viewing of Hidden Figures, complete with live commentary
by STEM faculty and members of the Afro House.

Hidden Figures (2016) is an American biographical drama film directed by Theodore Melfi and written by Melfi and Allison Schroeder. It is loosely based on the non-fiction book of the same name by Margot Lee Shetterly which is about African American female mathematicians who worked at the National Aeronautics and Space Administration (NASA) during the Space Race. The film stars Taraji P. Henson as Katherine Johnson, a mathematician who calculated flight trajectories for Project Mercury and other missions. The film also features Octavia Spencer as NASA supervisor and mathematician Dorothy Vaughan and Janelle Monáe as NASA engineer Mary Jackson, with Kevin Costner, Kirsten Dunst, Jim Parsons, Mahershala Ali, Aldis Hodge and Glen Powell in supporting roles.

Even if you’ve seen the film before, please join us and hear what the experts have to say!

Registration is limited – so register here now!! The link to the movie will be sent upon registration! 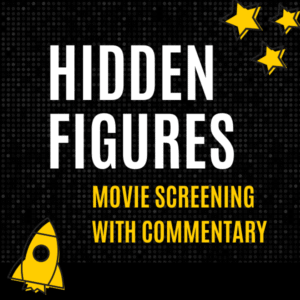