We love and celebrate Pi Day here at the Engineering Library on or around the traditional day of March 14th (3/14), but did you know that there another Pi Day? Pi can be expressed with the fraction 22/7, so if you’re partial to pastry, you can celebrate Pi Day on July 22nd. You can also call it pi approximation day, if you want to be more formal. 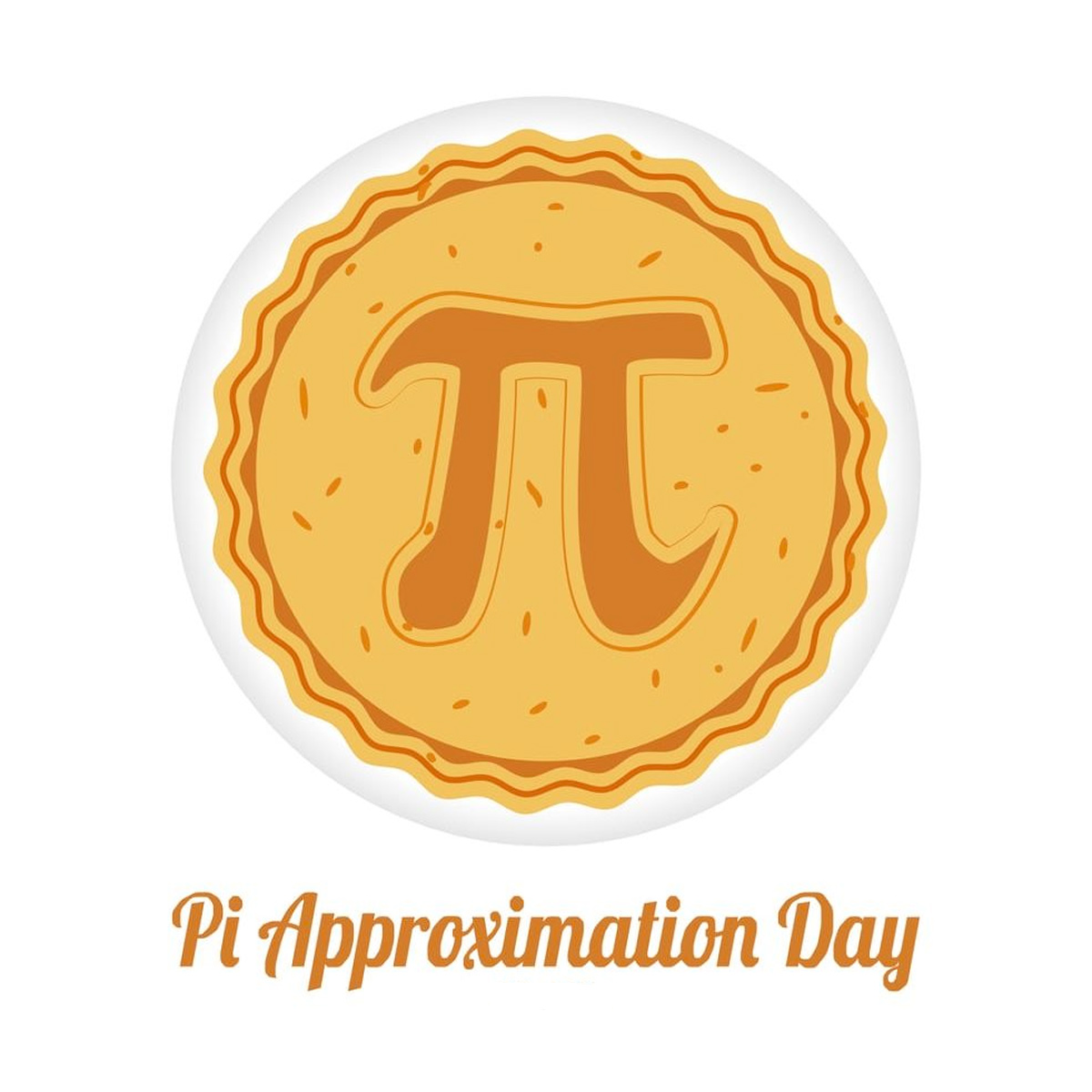 Here’s some fun Pi facts to get you started with your celebrations: