We’ve been feeling inspired by the new images from NASA’s James Webb Space Telescope so we’ve put together a list of books about exploring outer space that are available for check out here at the Engineering Library.

If you’re looking to learn the very basics or brush up on your knowledge, check out Space Exploration for Dummies by Cynthia Phillips and Shana Priwer or It’s Only Rocket Science: an introduction in plain English by Lucy Rogers. 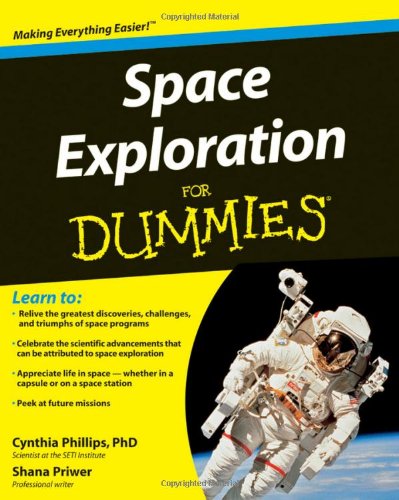 Learn about where space exploration may go by knowing where we have been with The Smithsonian History of Space Exploration: from the ancient world to the extraterrestrial future by Roger D. Launius or Historical Guide to NASA and the Space Program by Ann Beardsley, C. Tony Garcia, and Joseph Sweeney. 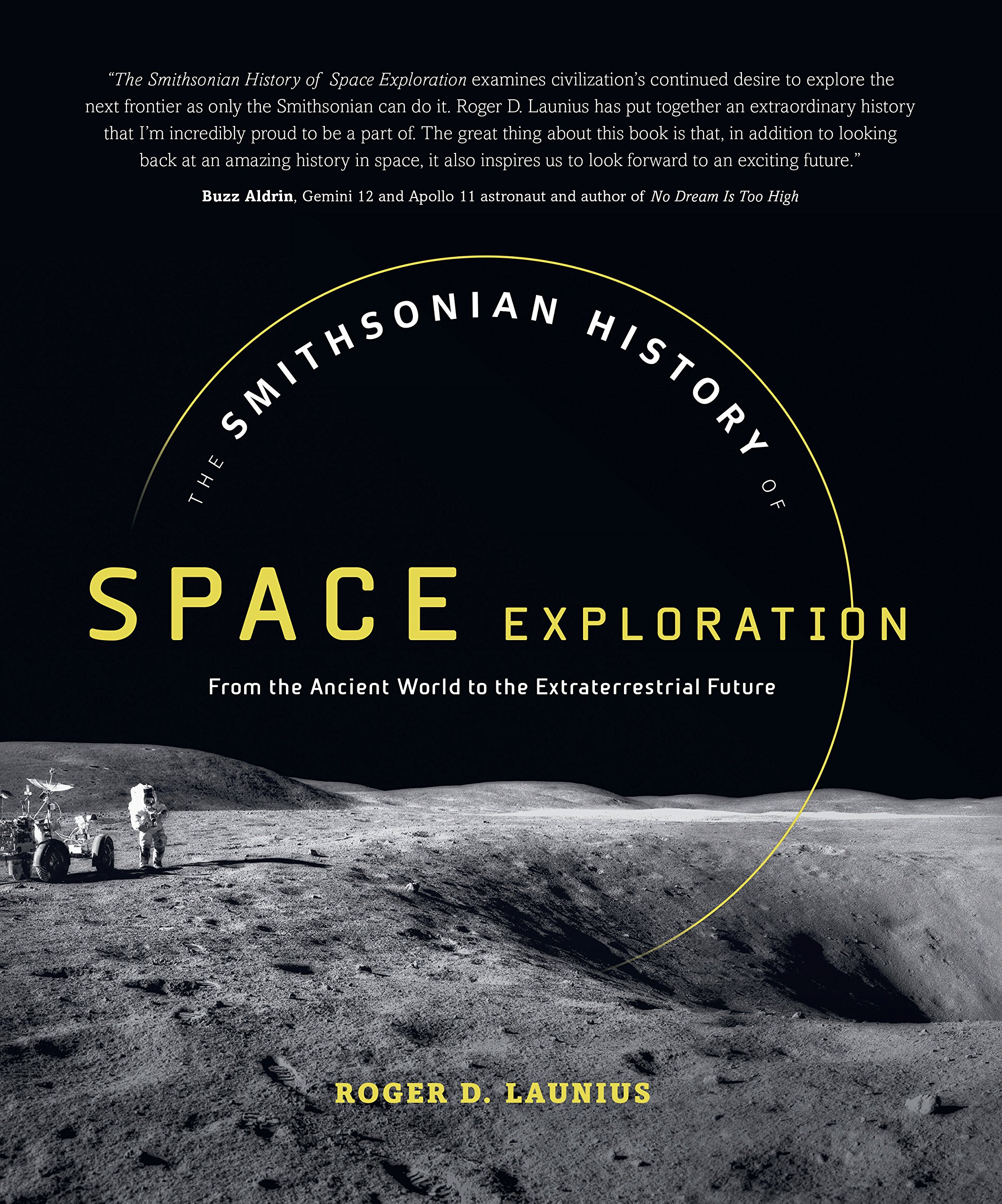 Speaking of history, you can learn about the Webb telescope’s predecessor, the Hubble Telescope in The Universe in a Mirror: the saga of  the Hubble Telescope and the visionaries who built it by Robert Zimmerman, An Acre of Glass: a history and forecast of the telescope by J.B. Zirker, or Chasing Hubble’s Shadows: the search for galaxies at the edge of time by Jeff Kanipe. 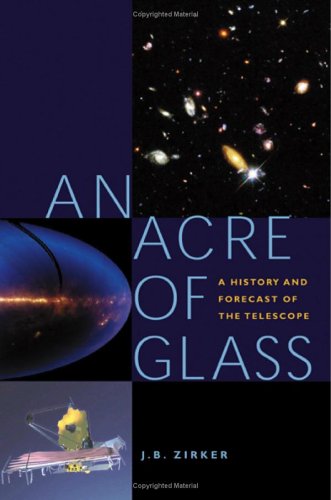 Want to work on the next Mars Rover or other space robot project? Check out Space Invaders: how robotic spacecraft explore the solar system by Michel van Pelt or Robotic Exploration of the Solar System by Paolo Ulivi.

Hear about space exploration from the people who do it with Spacewalker: my journey in space and faith as NASA’s record-setting frequent flyer by Jerry L. Ross, Spaceman: an astronaut’s unlikely journey to unlock the secrets of the universe by Mike Massimino or Reaching for the Moon: the autobiography of NASA Mathematician Katherine Johnson (she was highlighted in the movie Hidden Figures). 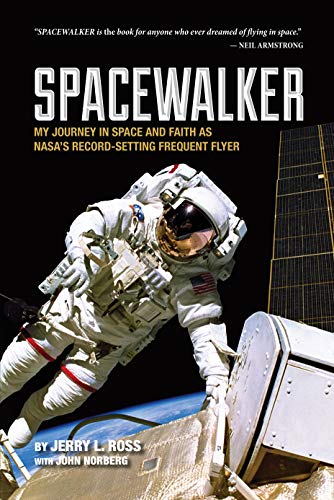 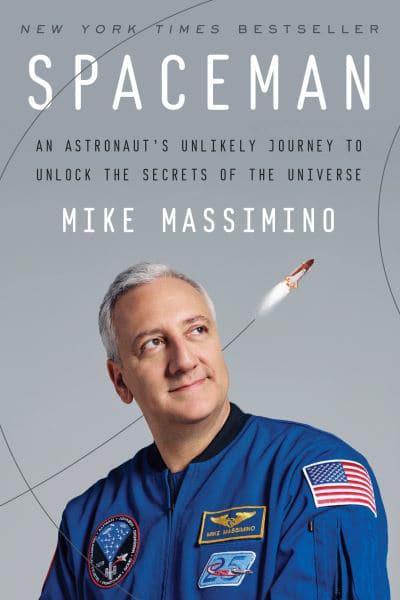 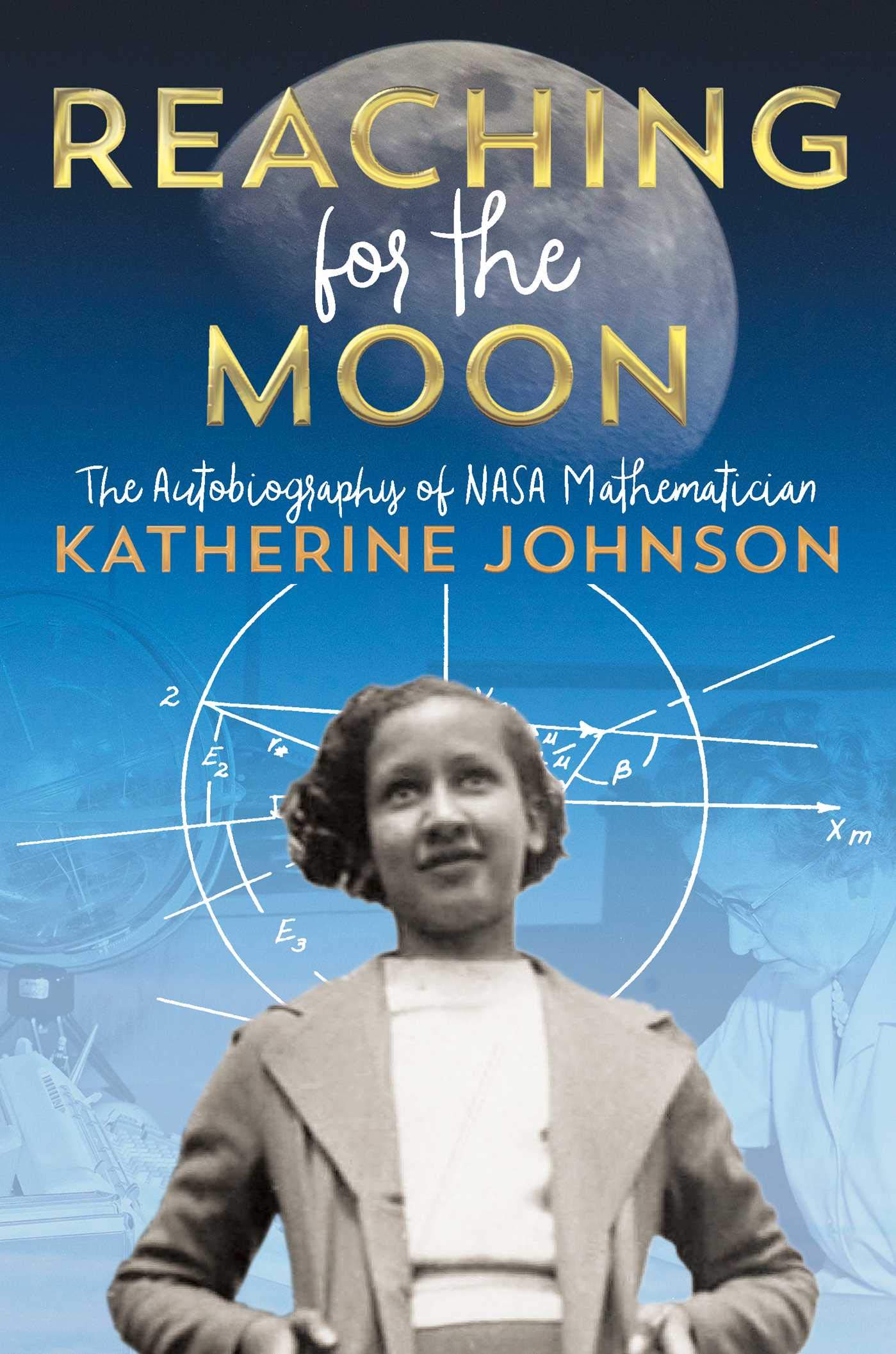