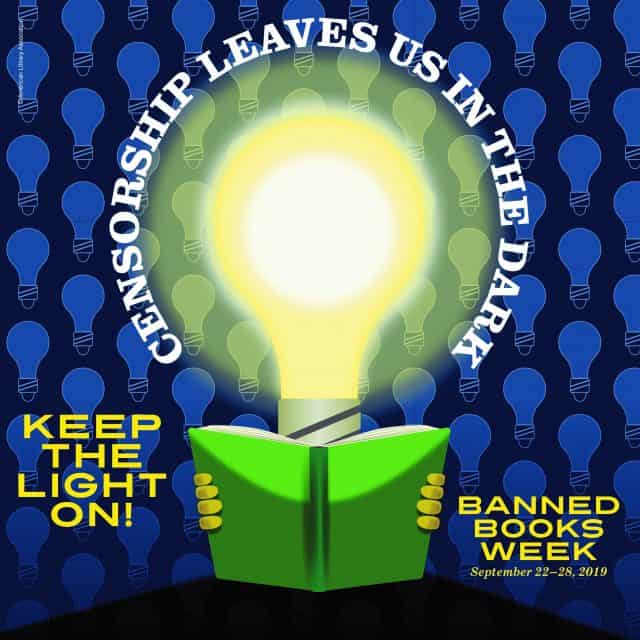 Banned Book Week, which was launched by the American Library Association (ALA) in 1982, “is an annual event celebrating the freedom to read.” Typically held the last week in September, Banned Book Week highlights the value of free and open access to information and the freedom to read. The Supreme Court case,  Island Trees School District v. Pico (1982) ruled school officials can’t ban books in libraries because of their content.

You may have heard both the terms “challenged books,” and “banned books.” There is a difference, as the graphic (below) shows. A challenge is the attempt to remove or restrict materials, and a ban is the actual removal of the materials.  Many books are challenged because they include (among other things) LGBTQIA+ content, transgendered characters, same-sex couples, profanity, violence, and religious viewpoints. ALA keeps track of books which are challenged and/or banned. However, ALA relies on voluntary challenge reports and media stories in order to track titles, therefore, the lists compiled are far from complete. Some surveys indicate the 82-97% of challenges go undocumented. Top 10 most challenged books going back to pre-1990s, are available on the ALA website.  In 2018 the ALA Office for Intellectual Freedom tracked 347 challenges in library, school, and university materials. In 2018, two of the top 11 books challenged or banned two were challenged and burned. This Day in June by Gayle E. Pitman, illustrated by Kristyna Litten, and Two Boys Kissing by David Leviathan were both challenged and burned for including LGBTQIA+ content. 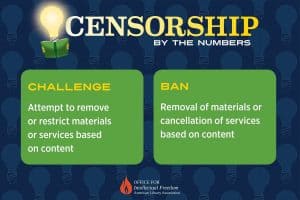 The good news is that in a majority of cases the books have remained available. This is due in part to the awareness that Banned Books Week brings to this issue!

Many classic books have been banned. According to the Office for Intellectual Freedom, at least 46 of the Radcliffe Publishing Course Top 100 Novels of the 20th Century have been the target of ban attempts.  See which books these are and learn the reasons for being banned at the following link: http://www.ala.org/bbooks/frequentlychallengedbooks/classics/reasons

If you are interested in exploring Leonardo da Vinci’s engineering works, check out Doing da Vinci. Four builders and engineers attempt to build never-before-constructed inventions! The 2-disc set looks at his armored tank, siege ladder, self-propelled carts and even a machine gun! Will his creations actually work? Doing da Vinci will show you! 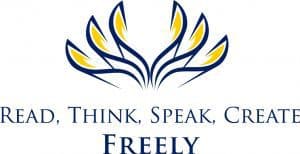 Banned & Challenged Books. 2019. A Website of the ALA Office for Intellectual Freedom. American Library Association (ALA).

Top Ten Most Challenged Books List. 2019. A Website of the ALA Office for Intellectual Freedom. American Library Association (ALA).