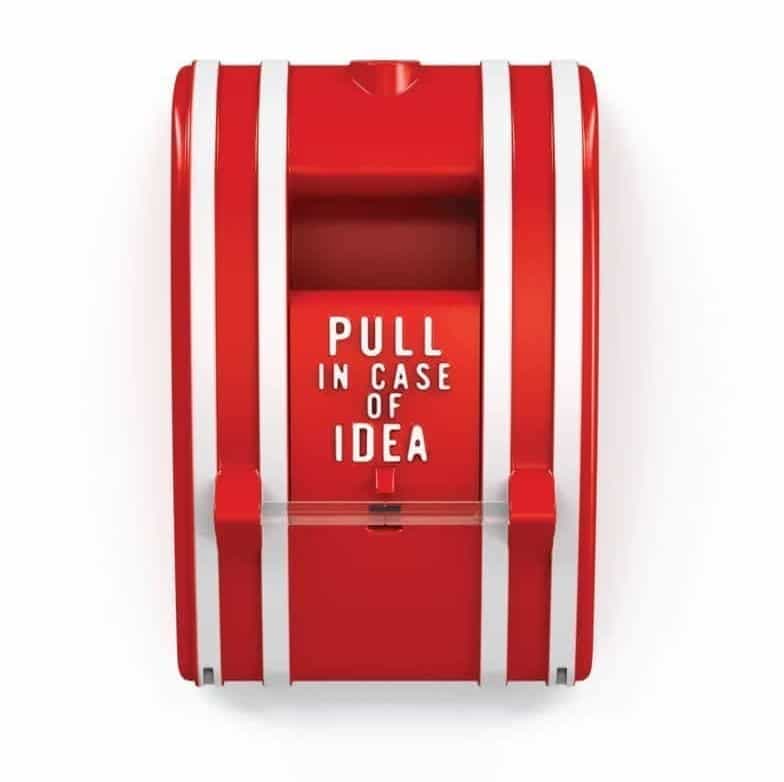 CONGRATULATIONS TO OUR KICK-START WINNERS!!

We are pleased to announce the winners of this year’s Creative Kick-Start Program! 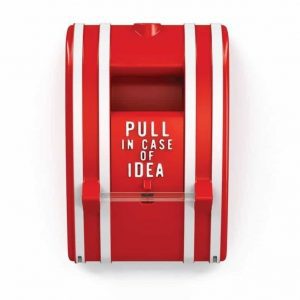 Carly Donahue, Akar Jani, Emma Rigby, Lindsey Mundt, and Nick Nielsen are working on a Hawkeye Head Holder, a device designed to help support a patient’s head during spinal surgery. The Next-Generation Stage Measurement at Ungauged Locations using IoT is being developed by Muhammed Yusuf Sermet. The team of Ben Rauenbuehler, Annice Najafi, Hunter Duncan, and Xiaoyyue Yu are developing the Attentive Scooper. The Attentive Scoooper is being developed as a tool to help children with disabilities learn to rely on their caregivers less when eating.

A Multi-functional Compartmentalized Product Analysis Reactor is being designed by Collin Sindt, Patrick Henkhaus, Mason Lyons, Dimitiri Gatzios, and Nathan Jarvey. Their proposal is to redesign a reactor used in research labs to address three issues: ease and speed of assembly, effectiveness of the seal, and cost effectiveness.  Ethan Patterson, Nicholas Seliga, Quenton Boddie, Isabella Solaroli, and Robert Agnew have teamed up on the Sled-Pull Power Optimization for Athletes. The goal is design a device to measure the force an athlete creates during a pulling-sled exercise, the data will be analyzed to output the optimal training loads.

Victoria Black, Russell Martin, Bailey Rambo, and Roger Luo have proposed UCan, a design for a specific two-year-old child with Canavan’s disease. Their device will allow the child to safely explore the environment with independence with care-taker oversight. The XY-SEE Reading Table is being designed by Faith Meyer, Zoey Slettenhaugh, Lukas Brandner, Shawn Franken and Rachel Cavett. Their goal is to design a device which would fulfill a previously untapped space in central vision aids for patients with macular degeneration and other types of low vision conditions.

The Palate Pal is being designed for a specific seven-year-old with Arthrogryposis Multiplex Congenita, which would help her to achieve more independent eating. Hannah Drkulec, Jennifer Mount, Ally Carey, Taylor Deutsch, and Jason Zych are working on this project! Designing a device which will allow for a universal system for sample testing in electrochemistry research is the goal of Austin McKee, Jacob Fields, and Jonathan Koonce. Their design is called an Adaptive Electrode Assembly.  Andrew Solsrud, Caleb Eichelberger, Sawyer Goetz, Mitchell Schaffer, and Alex Peebles are working on the Throat and Airway Simulator. The goal is to improve endoscopic laryngeal learning experiences among ENT residents by designing a device that is an affordable and realistic model for residents to practice with.

CONGRATULATIONS TO THE WINNERS AND THEIR INNOVATIVE PROJECTS AND PROPOSALS!!