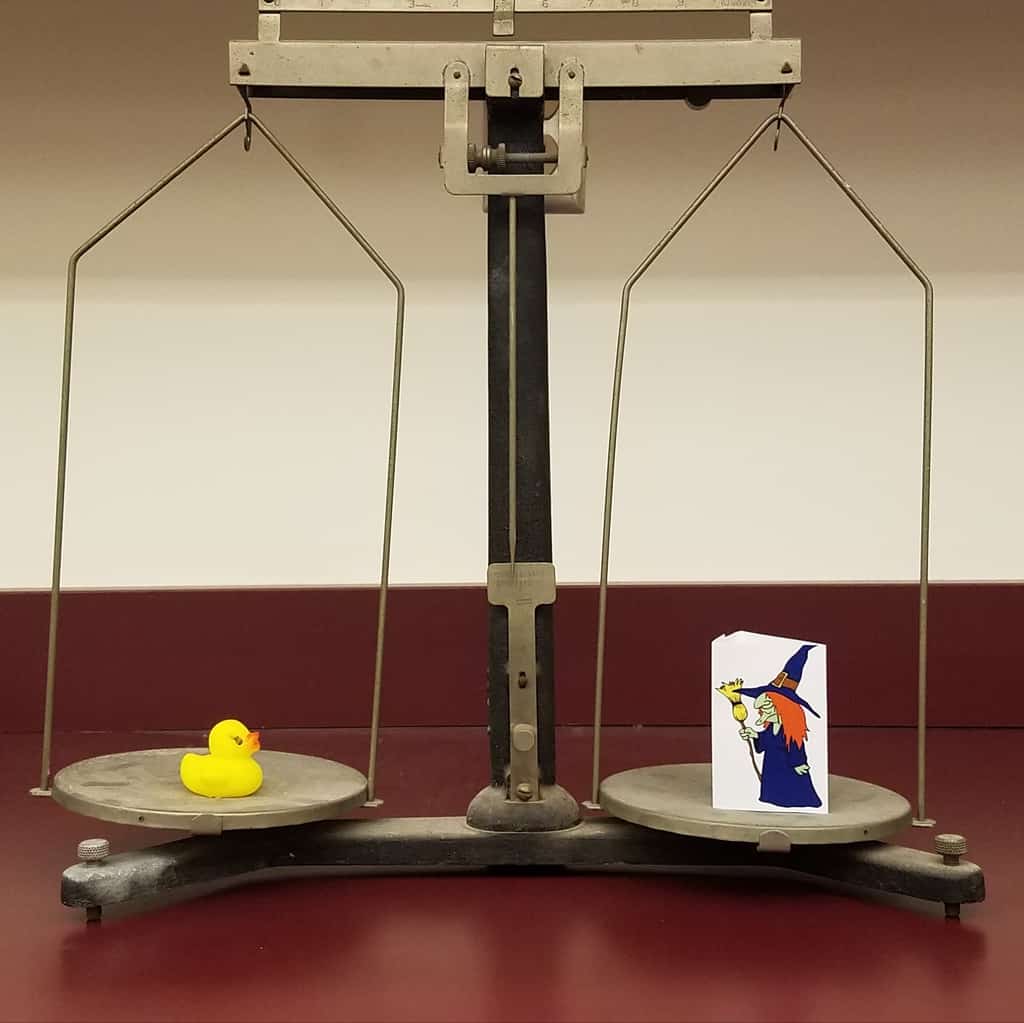 Things that go bump in the night, things that cannot be explained, creatures that seem to only exist in popular culture, and other unusual occurrences are all examples of the paranormal. Paranormal events are phenomena described in popular culture, folklore, and other non-scientific bodies of knowledge, whose existence within these contexts is described to lie beyond normal experience or scientific explanation.

We have a new exhibit, “The Paranormal,” where we explore the events and creatures which are inexplicable and unproven by science. 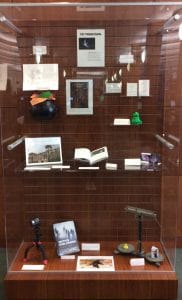 The most notable paranormal beliefs include those that pertain to ghosts, extraterrestrial life, unidentified flying objects, psychic abilities or extrasensory perception, and cryptids. Cryptid are any animal whose existence is not confirmed by science. The study of them is known as cryptozoology! Bigfoot, Loch Ness Monster, Chupacabra, dragons, unicorns, and werewolves are among the most popular cryptids.

Eastern State Penitentiary in Philadelphia, PA is “the world’s first true penitentiary, a prison designed to inspire penitence, or true regret, in the hearts of prisoners.”1 In 1829, the prison received “Charles Williams, Prisoner Number One. Burglar.”2 The prison’s history is “full of suicide, madness, disease, murder, and torture” which makes it one of the most haunted places in America.3 The prison is now open for tours and even has “Terror Behind the Walls” – a haunted house attraction.

Believing in the paranormal goes back to Early Christianity. The Church sought “to suppress belief in the old gods and goddesses” so when misfortunes happened it became the work of the devil and demons. By the 15th Century, this belief extended to “individuals in [the community] who were collaborating with Satan to induce misfortune: “witches”5 When inexplicable events occurred, it became common to hunt “witches,” which, between 1450-1750, lead to the deaths of 40,000 to 60,000 “witches,” who were burned at the stake. 6 One popular image of a witch is cackling over a bubbling cauldron. If the Witch’s Brew produces CO2 that she wants to collect, the American Society of Heating, Refrigerating, and Air-Conditioning Engineers’ 2014 Handbook on Refrigeration explains the typical way to collect CO2. 7

Arguably the most famous cryptid is Bigfoot. One of the earliest discoveries of Bigfoot was in 1811 when David Thompson was crossing the Rocky Mountains in Alberta. In his journal he wrote:

I saw the track of a large Animal – has 4 large Toes abt 3 or 4 In long & a small nail at the end of each. The Bal of his foot sank abt 3 In deeper than his Toes – the hinder part of his foot did not mark well. The whole is about 14 In long by 8 In wide & very much resembles a large Bear’s Track. It was in the Rivulet in about 6 In snow.8 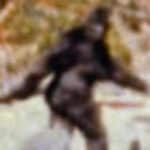 Since then there have been thousands of sightings but no real non-blurry pictures of Bigfoot. Mostly from “camera-shake” as people ran away in fear. Thankfully the book, Motion Deblurring: Algorithms and Systems edited by A.N. Rajagopalan and Rama Chellappa is “A comprehensive guide to restoring images degraded by motion blur. A wide range of methods drawn from basic theory and cutting-edge research.”9 But, it always helps to have a good camera to start with and the Hero5 GoPro records 4k Video for your next Cryptozoology Expedition. The Engineering Library has 3 in the Tool Library.

The paranormal can be found all around – from ghosts of trapped souls in a prison to witches working with the devil to people finding cryptids in their backyards.

While you’re in the Library checking out the exhibit, be sure to stop by the Creative Space and see our Pepper’s Ghost! Get ready for Halloween – come explore the world of the paranormal with us!