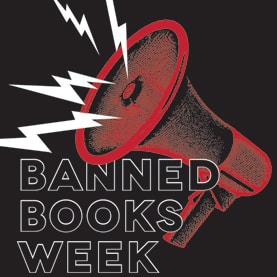 Banned Book Week was launched in 1982 in order to bring attention to a surge of challenges that schools, bookstores and libraries were getting. The purpose is to highlight the value of free and open access to information and the freedom to read. The American Library Association (ALA) reports that between 2000 and 2009, 5,099 challenges were made. According to the ALA, “A challenge is defined as a formal, written complaint, filed with a library or school requesting that materials be removed because of content or appropriateness. The number of challenges reflects only incidents reported. We estimate that for every reported challenge, four or five remain unreported.” 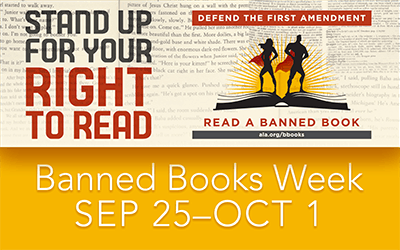 If you are interested in exploring Leonardo da Vinci’s engineering works, check out Doing da Vinci. Four builders and engineers attempt to build never-before-constructed inventions! da Vinci’s armored tank, siege ladder, self-propelled carts and even a machine gun are featured on this 2-disc set! Will his creations actually work? Doing da Vinci will show you!