In 1818 the Laufmaschine (“running machine” or draisine was invented by Karl von Drais de Sauerbrun. He was inspired to create this contraption because of a  shortage of horses. The Laufmaschine was designed with no pedals, propelled solely by the running rider. It also had no turning or braking mechanisms, meaning that it was not very safe or useful, but they were popular. The Laufmaschine was the first widely-available mode of transportation that did not require an animal, meaning that the average person could enjoy it and not just the wealthy.

Building off this popularity, inventors across Europe started to improve von Drais’ design. Steering mechanisms were added, and pedals were attached to the front wheel. These were not very comfortable, and because of the rough ride were commonly called “boneshakers.” Bicycles as we would recognize them today were invented in 1860 by Ernest Michaux and Pierre Lallement, and were known as velocipedes. It would take several innovations before they would be the most popular ride on the road. Perhaps the most famous (and amusing) innovation was the addition of a large front wheel. Bikes in this style became known as penny-farthings, and were extremely popular in the 1870’s and 80’s. Eugene Meyer is generally credited as the inventor of the penny-farthing, although there is some dispute amongst enthusiasts. Meyer patented the wire-spoke tension wheel in 1869. This style of wheel is still used on motorcycles today, and was a huge improvement over the wooden wheels used previously. The large front wheel was added for stability, and bicycle racing clubs popped up all over the world. There was one major danger with penny-farthings and their large front wheels: headers. A header is when the rider of the bicycle would fall over the front of the bicycle, falling head first from a height.

The safety bicycle was invented in 1885 by John Kemp Starley. Starley, who called his invention the “Rover,” never patented his invention, although it had several improvements in safety and ease of use. The Rover had equally sized wheels, a wide range for steering, and a rear-wheel chain drive. In 1888 John Dunlop repopularized the pneumatic bicycle tire. These two combined meant that riding a bicycle was smoother and safer than ever. Since then, bikes have stayed much the same, but improved with better materials and designs for frames, brakes and gear systems.

Looking for some reading to celebrate World Bicycle Day? Here are my recommendations:

If you would like to learn more about the history of bikes, come in and check out The Mechanical Horse: how the Bicycle Reshaped American Life by Margaret Guroff.

If your bike could use a little bit of work, come find The Bicycling Guide to Complete Bicycle Maintenance & Repair by Todd Downs. 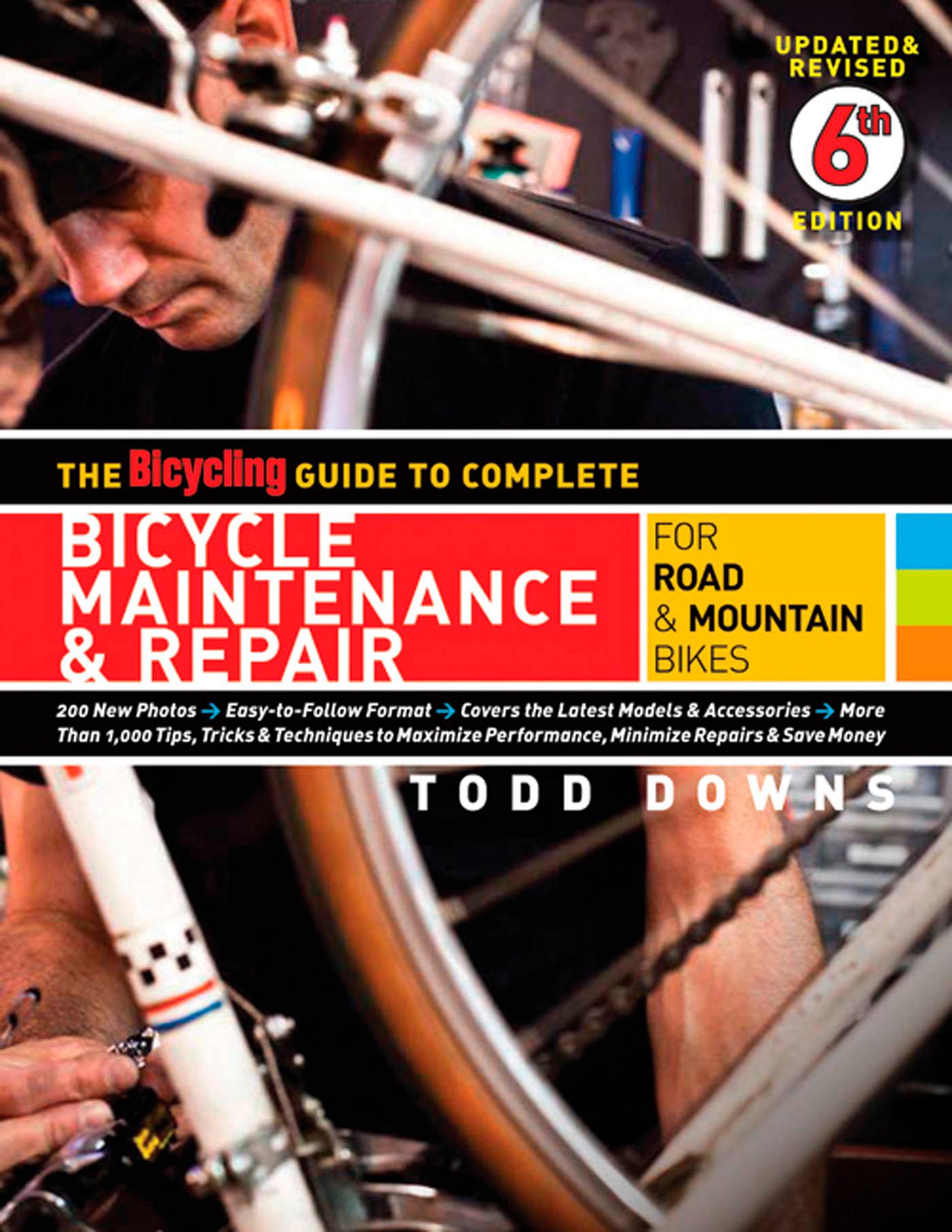 Do you have a need for speed? Racing Bicycles: 100 Years of Steel by David Rapley may be for you.

And for those of you who love to tinker, check out Build Your Own Electric Bicycle by Matthew Slinn. You can find all these and more here at the Engineering Library. We’re open until 5:00 today, so ride on in!