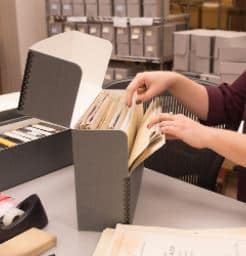 “From the Classroom” is a series that features some of the great work and research from students who visit our collections. Below is a blog by Robert Henderson from Dr. Jennifer Burek Pierce’s class “History of Readers and Reading” (SLIS:5600:0001).

A note from the University Libraries:  Some resources in our collections may contain offensive stereotypes, visuals, or language. Such materials serve as evidence of the time period in which they were created, and are part of the historical record. These items do not represent the views of the library or the institution.

Race and ethnic representation in the United States (U.S.) continues to be a white-centric consensus on the branding of non-white peoples. Alongside heightened scrutiny into race relations, the COVID-19 pandemic has manifested damning rhetoric blaming the Asian diaspora for the creation and spread of the virus. As hate crimes against people of Asian descent rise globally, conducting research on the struggles of race and ethnic identity within the U.S. is pertinent to understanding the continued misrepresentations of the Asian-American. With pandemic restrictions on in-person research impeded, the digital collections within the University of Iowa Libraries Special Collections & Archives provide a historical account on the mass conditioning of false ethnic representation found within Iowa’s periodicals.

Editorial cartoons have long been sources of sociopolitical imagery. Reaching across populations, these caricatures have the capacity to relay information without the confines of age and literacy. Within the editorial cartoons of J.N. “Ding” Darling Collection, we see the exacerbation of ethnic discrimination through Darling’s satirical perversions on Asians in the early 20th century. A figurehead in editorial cartoons, Darling’s images can be interpreted as foundations for continued ideologies on race and ethnic relations in popular culture within the U.S. Midwest.

Referencing sociopolitical discord, Darling’s images are records of the white-American stance on international relations. Imagine being a young Asian-American child of the 21st century and coming across a cartoon window promoting racial exclusion. With the digital age of information technologies, we can research and challenge conforms of racial misinterpretation. Now, imagine being a young Asian person in the U.S. during the early 20th century and seeing oppressive imagery of your familial lineage reaching across the entirety of the immediate white populace.

Printed in 1927, It tastes so different when you make it yourself [Fig. 1], is an example of such relays on Asian separatism. Over four decades since the 1882 Chinese Exclusion Act enactment, Darling relishes in the irony of the U.S. receiving karmic retribution for such atrocious foreign legislation. Shown as satirical, the depiction of the Chinese man, taking the medicine of exclusion and feeding it back to Uncle Sam, does nothing to uphold inclusion and racial equity. In fact, many may see the child-like facial expressions and U.S. inspired mimicry to measure inferior intellect.

The proliferation of anti-Asian imagery within Darling’s cartoons spans a career from 1900-1949. During this era of world wars, reflections on Asians are incredibly perpetuated by the institution of the white-savior-complex. In 1941, Darling reflects on Nazism with Beginning to understand the Nazi philosophy [Fig.2], an editorial cartoon reflecting hostile Japanese occupation and the American intervention. Carrying a seemingly dead Asian child while hordes of Asian people grasp at his feet for help, the symbolic Uncle Sam casts a farfetched rendition of peace without acknowledging the U.S. contribution to colonial induced war within Asia.

Rising to over 150% in 2020, anti-Asian hate crimes in the U.S. continue to climb. From “China virus” to “Kung-flu,” the white political platform refrains from accountability; and without accountability, there is no racial equity. As an Asian-American academic in the Midwest, the fear of violence is very real. The structural heart of white America is rooted in ethnic and racial exploitation. Understanding the roots of oppression through Iowan-created content and imagery found in Special Collections is a great step toward social repair. Until the U.S. accepts the harsh realities of its history and associated imagery, there can be no evolution to racial equity. Special Collections & Archives is a resource not to be overlooked and should be your first stop into acquiring regional archives that can teach the social structures of the region. 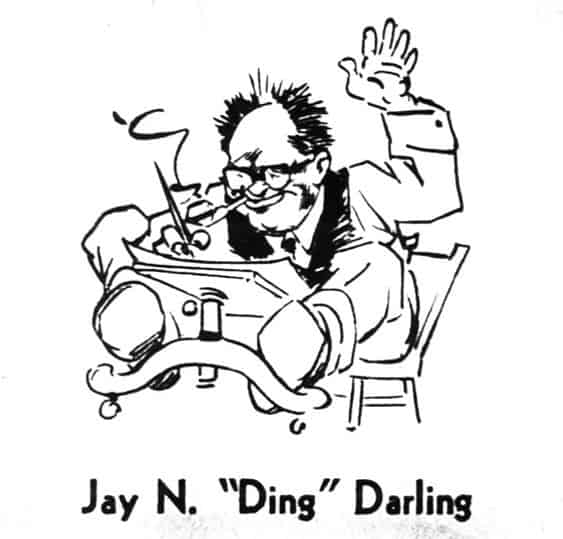 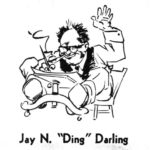