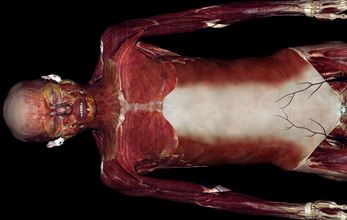 The Anatomage Table 7 is now available for use at the Hardin Library for the Health Sciences!

The Table 7 is the world’s only fully-segmented real human 3D anatomy system. Users can visualize anatomy exactly as they would on a fresh cadaver. Individual structures of the body are reconstructed in accurate 3D, resulting in an unprecedented virtual dissection experience. Please email us for more information.

Features of the Anatomage Table 7

Schedule training on the table

Faculty: suggestions for incorporating Table 7 into your curriculum: 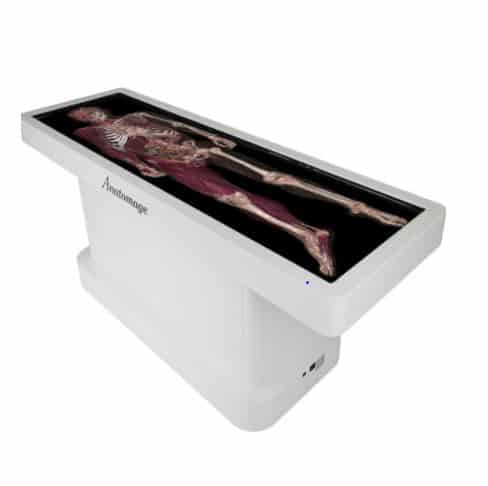 The table is located near the service desk on the 3rd floor and is available to all users.
The Anatomage table is a fully segmented real human 3D anatomy system, and the table replicates dissecting a cadaver.  Learn anatomy with an interactive, life-size touch screen experience.
Anatomage Information
The table was a gift from the Roy J. Carver Charitable Trust. 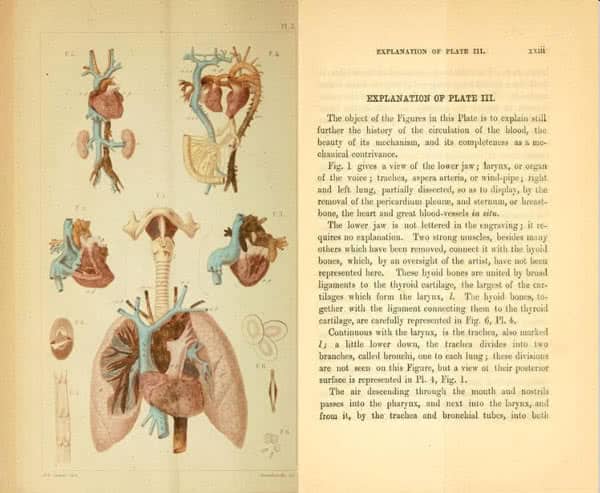