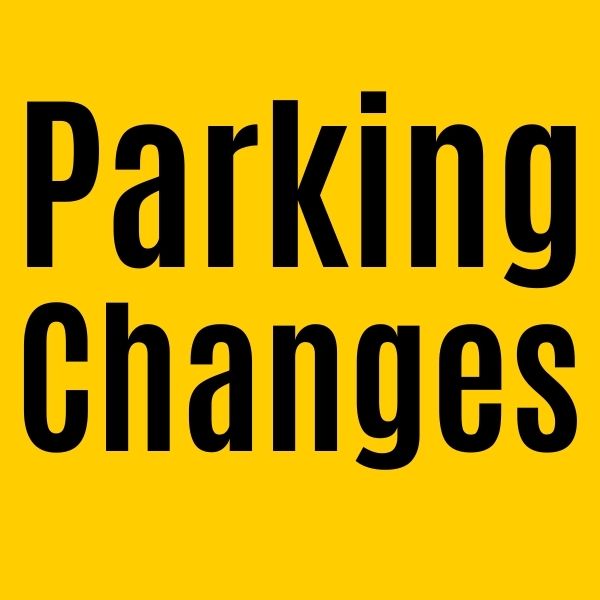 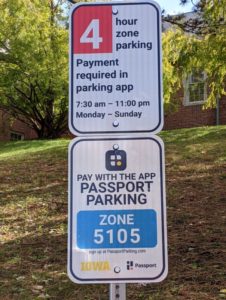 Having trouble getting here? Other are some other service options.

Do not park at the VA hospital unless you are a patient or family member of a patient.  You will be towed. 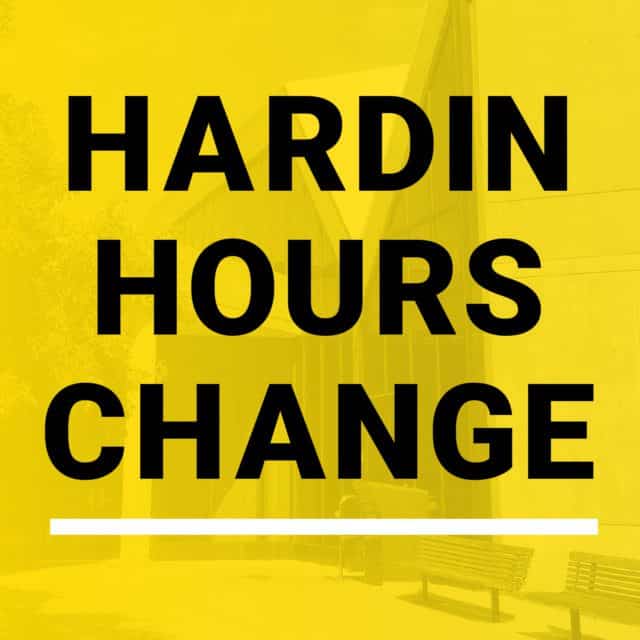 Hardin Library is closed whenever there is an Iowa home football (American football) game.

The 24-hour study is available when the library is closed.  Access the study with your healthcare badge of Iowa One card. 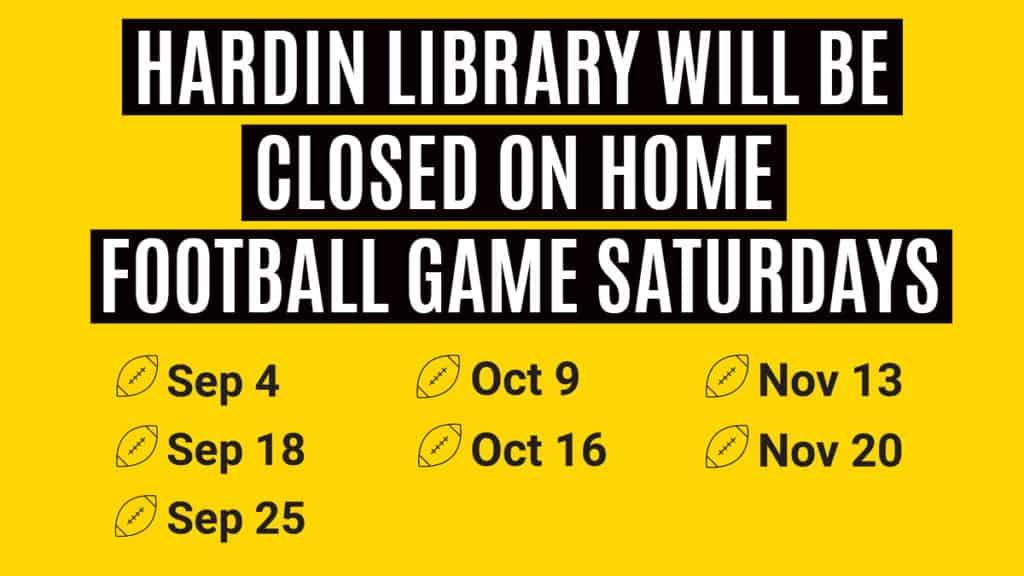 Although many journals prefer not to publish case reports, BMJ Case Reports invite them, as an important source of clinically important information, particularly concerning:

Readers are also able to leave comments on the reports.

BMJ Case Reports’ business model is based on “Fellowships,” where Fellows have access to all content as well as the ability to submit cases at no charge.  The UI Libraries has an Institutional Fellowship that gives all UI affiliates the ability to submit cases as well as access the journal. If you would like to submit a case report, please contact Hardin Library reference staff or your liaison for the Institutional Fellowship number you will need.

The Fellowship model does not make the article freely available through open access.  If you would like your case to be open access, there is another fee for that which is not covered by the library’s Institutional Fellowship.  However, the content of BMJ Case Reports is included in PubMed Central after a two-year embargo (delay).

Hardin Library now has a subscription to GIBLIB, an on-demand video medical education platform that features lectures, discussions, surgical procedures, and more from physicians and other experts at institutions including the Mayo Clinic, Cleveland Clinic, and UCSF.  All videos include transcripts in English and many include transcripts in other languages.

GIBLIB is available through the library’s A-Z resource list and off-campus access requires logging in with your Iowa HawkID and password.  Once in GIBLIB, you can set up a personal log-in, although one is not required to watch videos.  Setting up a personal log-in allows you to save videos, make playlists, and take notes while watching a video.

To find videos, you can use the GIBLIB search bar or use the browse feature. If you set up a personal log-in, GIBLIB will suggest videos to you based on your profile. GIBLIB also offers “Courses,” which are collections of videos on a topic.  Although CME is offered to personal subscribers, be aware that the library’s subscription does not include CME credits. 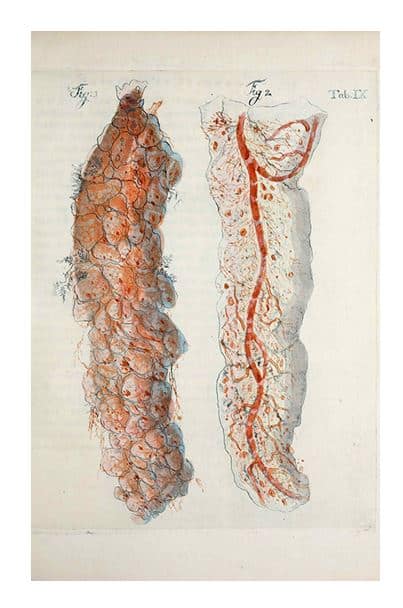 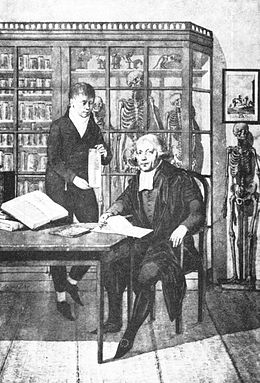 Otium academicum is Bleuland’s catalog for his extensive anatomical collection that was purchased for the University of Utrecht in 1826. It includes descriptions for over 2,000 specimens and 72 beautifully printed illustrations. Domenico Bertolini Meli’s 2017 book, Visualizing Disease is an exceptional book with a thorough investigation into Bleuland’s process, both pathologically and illustratively. Bertolini also provides a good description of the differences between intaglio printing (e.g., engraving or etching lines onto a metal plate) and lithography (ink on a stone surface).

“Otium academicum consists of three parts dealing with anatomy and physiology, comparative anatomy, and pathological anatomy, respectively; they appeared in twelve installments between 1826 and 1828. The illustrations of the first two parts include thirty-six copper engravings printed in color and finished by hand; those of the third part consists of thirty-five black-and-white lithographs and one color engraving; the exceptional pathological plate in color will be discussed below. 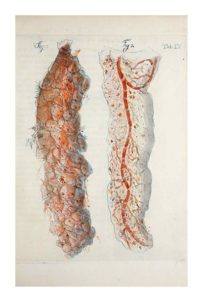 The separation between physiological and pathological sections, with his distinction between color engravings versus black-and-white lithographs, is quite striking; all his plates, though, relied on preparations…While striking for the preparation and printing techniques, the overall impression of Bleuland’s colored plates is affected by the artificial look of the images: although Bleuland often rejoiced at the beauty of his colored injections, his colors look like implausible renderings of what an anatomist may find in the morgue, though they were possibly true to his preparations.

The scope of his physiological and comparative sections, as in previous publications, was to highlight the physiological significance of his structural findings; in this respect, by highlighting the fine vascular structure, or what he called the anatomia subtiliore, in the tunics and membranes of his preparations, his presentation was perfectly suitable…

Lithography was the preferred medium for pathology presumably for reasons of cost, because most preparations were not colored through injections, and because the versatility of lithography enabled the artist effectively to capture the key features, such as changes in structure and especially texture. A notable feature of Bleuland’s work is that he often tells us how his preparations were made, which vessels he injected, which colors he used, how slowly he injected them, and at times which substance he used, such as mercury.”(p. 90) 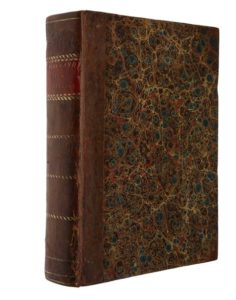 “…lithography: by drawing with an oily crayon on the [stone] slab, wetting it, and then applying a sponge dipped in ink, only the portions drawn by the crayon turned black, because the ink was repelled by the water but had an affinity to oily substances. In this way the stone could be used for printing by repeating the same process as many times as one wished.

Whereas in a woodcut the inked image was in relief and in an intaglio print it was recessed, in lithography it was on the surface or at the same level as the plate, hence the technical term of”planographic prints”; unlike intaglio prints, lithographs left virtually no mark of the stone on the paper….eventually lithography allowed for considerable subtleness in tone and effectiveness in representing textures. In addition, the process was simpler, cheaper, and more direct than producing intaglio prints, corrections were easier, and more copies could be printed without wear…” (p. 21) Bertoli, Visualizing Disease, 2017.

The book is in great condition. The paper has very little staining and the images are stunning. It is bound with a leather spine covering and marbled paper.  It is an excellent example of a medical scientist maximizing the printing technology of the day to present their work and visual arguments as effectively, and beautifully, as possible.

If you are interested in seeing these or any other rare materials, please contact Damien Ihrig at damien-ihrig@uiowa.edu or 319-335-9154 to arrange a visit in person or over Zoom. 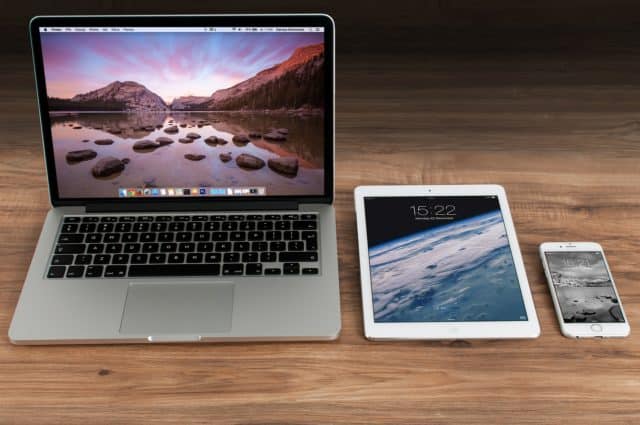 We have many mobile apps available to you at no charge because of library subscriptions.

If you need more help, we teach a workshop: Mobile Resources for the Health Sciences. Request a personal session.

Individuals with disabilities are encouraged to attend all University of Iowa–sponsored events. If you are a person with a disability who requires a reasonable accommodation in order to participate in this program, please contact Hardin Library Reference Desk in advance at 319-335-9151 or lib-hardin@uiowa.edu. 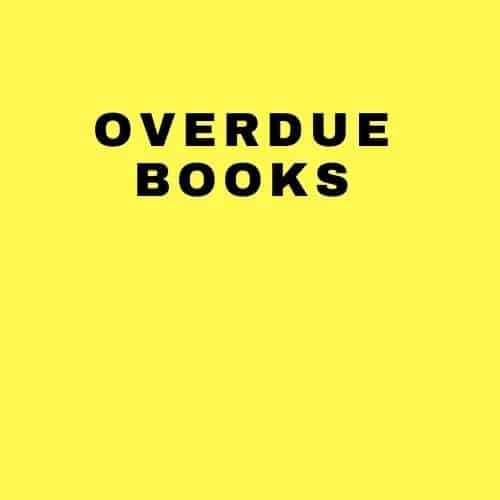 You will be billed the cost of replacement books in November or December if they are not returned or renewed.

Questions about your checked out materials? Contact Michelle Dralle, Circulation Supervisor at michelle-dralle@uiowa.edu or 319-335-9876 .

You may renew your loans:

You may return any University of Iowa Libraries books to Hardin Library via campus mail.

You may return any University of Iowa Libraries books by shipping them to Hardin Library.

Hardin Library has a low barrier book return at the Newton Road entrance.  Come inside the first set of doors and you will see a wooden book return with a slot (nothing to pull) for returns.  You may return any University of Iowa books here.  This door is near parking and is handicapped accessible. 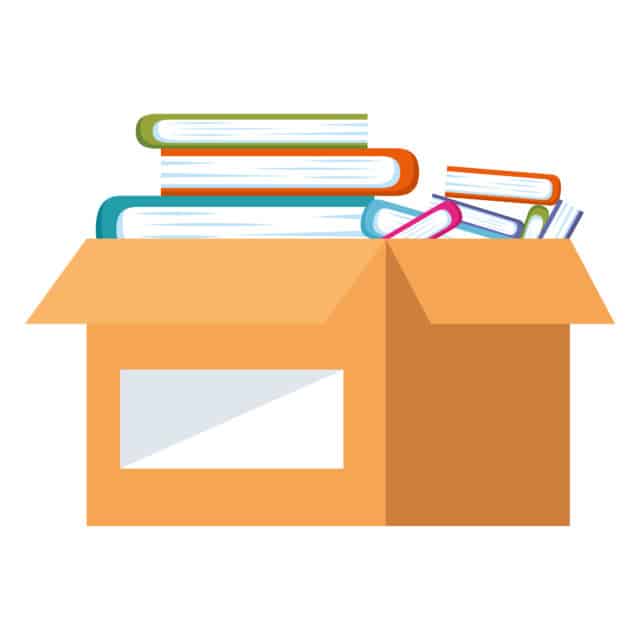 Yes, you may request office or home delivery of books, DVDs, and InterLibrary Loan items.  Materials located in the Reserve Collection or the John Martin Rare Book Room will not be delivered.

To have an item owned by the libraries delivered to your home or office, use the following steps:

To make a request:

2. Sign-in using your Iowa HawkID
You’ll find several places where you can sign in, including:
The top-right side of InfoHawk+

3. When looking at the detailed record of the book, select “Request Physical Item.”
(Remember, for faster delivery, you can “Request PDF of Book Chapter.” If you choose that option, you’ll be routed to our InterLibrary Loan / Document Delivery system.)

If you prefer to have an item held for you so you can pick it up yourself, you may also make that request in InfoHawk+. An email notification will be sent when items are placed on hold and ready for pickup at the 3rd Floor Service Desk.

If you prefer to have books sent to your campus office, you may also make that request in InfoHawk+.  Note: this can take up to 5 business days.

24-hour study available when the library is closed to University of Iowa and UIHC staff, students, residents, and faculty with an ID card or badge.

The Hardin Library will be closed on days when there is a home Iowa football game due to disruption in busses, congestion, and lack of parking. 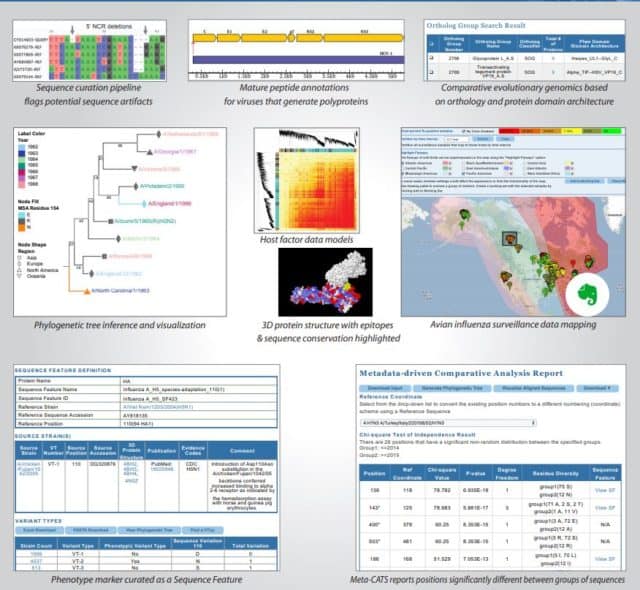 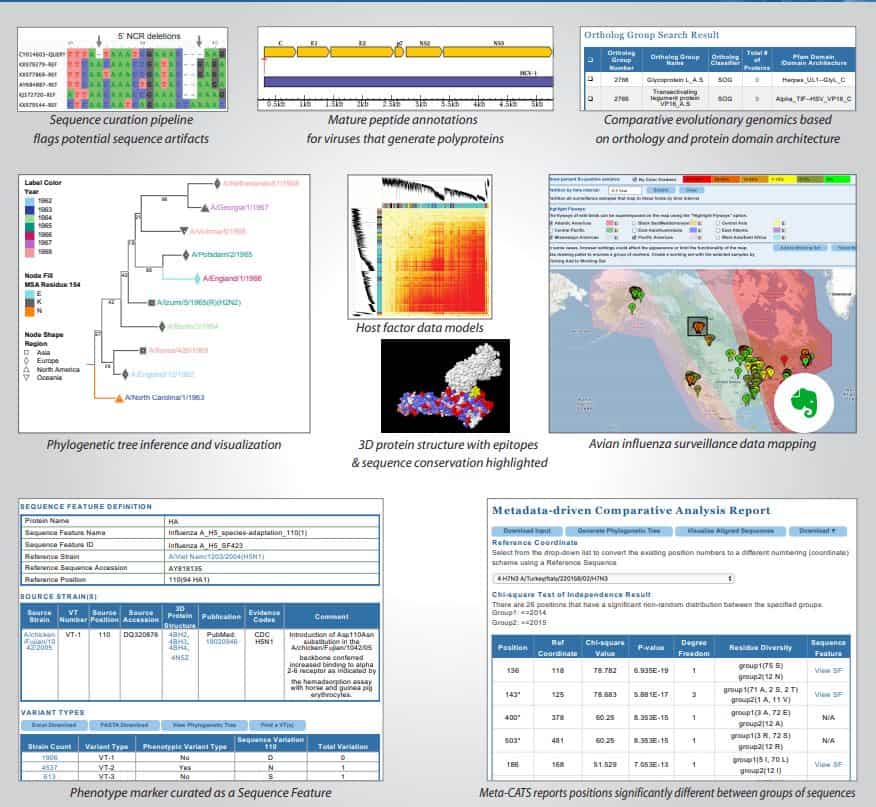