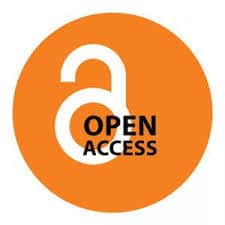 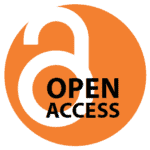 Key benefits of the agreement include:

To take advantage of free open access publishing in Company of Biologists journals, UI authors can follow the instructions on their web site.

Looking for more? Check out the UI Libraries full list of transformative agreements (also known as read and publish agreements). 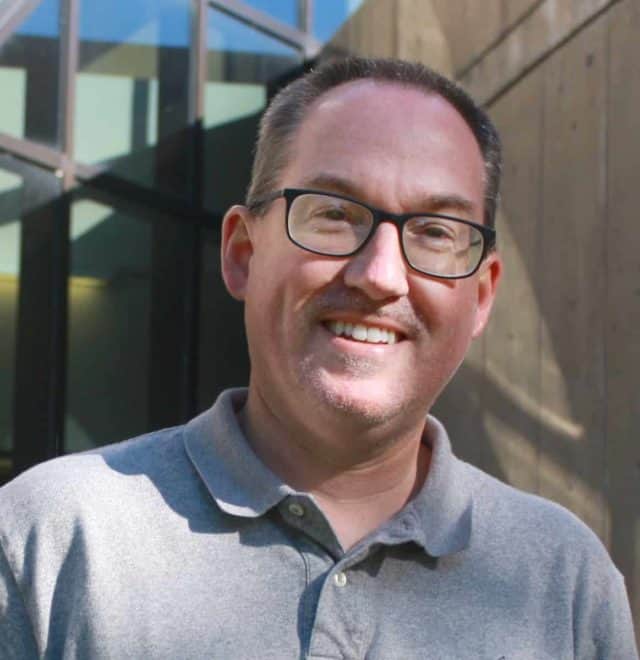 Types of studies reviewed: A literature search was performed in 4 electronic databases: MEDLINE via PubMed interface, Embase, Cumulative Index to Nursing and Allied Health Literature, and AgeLine. Included articles were those that were regarding a nursing home population or dependent older adults living in the community, included a delivery or financing model for oral health care, and included an outcome measurement.

For several years, UI Libraries has maintained an Open Access (OA) Fund to help researchers pay for the article processing charges (APCs) on open access publications. This fund supports authors choosing to make their publications open for anyone to read, broadening their audience and providing wide access to important research. We have decided to sunset (close) the OA Fund for APCs within two years due to budget constraints. We found that the fund did nothing to offset our rapidly increasing journal subscription costs. In fact, the fund largely supports the same publishers to which we pay our pricey subscriptions. Given this reality, the final year that funding will be available is 2020, and the amount of funding for FY2019 has been reduced from $3,000 per article to $2,000 per article. Additionally, each author will only be eligible to receive funding from the OA fund one time per fiscal year in 2019. Articles must have been accepted into a high quality, peer-reviewed, open access journal with ethical standards. 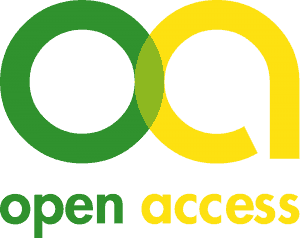 Though the OA Fund will be sunsetted, there are other options to support open access publishing. Authors can take advantage of green OA through the Iowa Repository Online (IRO) or pre-print and post-print repositories. Additionally, authors might be able to find grants or ask their departments to fund APCs. In the meantime, the UI Libraries will be exploring sustainable models to fund open access publishing in the future. If you have specific questions, feel free to reach out to Mahrya Burnett, Scholarly Communications Librarian, mahrya-burnett@uiowa.edu or 319-335-5937. 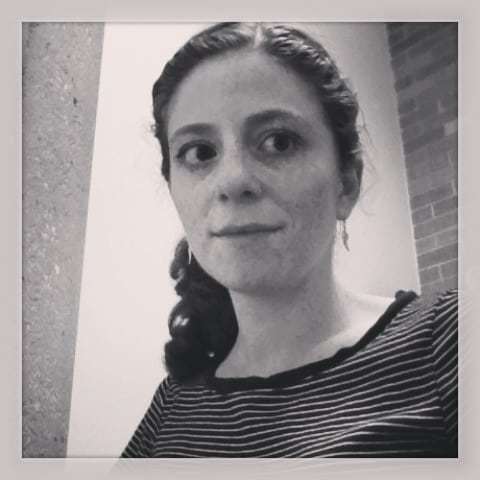 With the proliferation of open access journals, researchers can get their work into the hands of more readers, and readers—especially those who aren’t affiliated with major universities and their vast journal collections—are able to access necessary research for free. This is a good thing. Authors get a boost in their article citations, and scholars of all stripes can get the articles they need. But there are also bad actors who sully the reputation of open access.

Predatory journals, which masquerade as legitimate, are essentially money-making schemes that take advantage of the OA model. They spam scholars with flattering emails, encouraging them to submit manuscripts or serve on editorial boards, often with promises of quick publication and impressive metrics. They flatter researchers with invitations to present their work at conferences in far-off locales. In actuality, it’s all a ruse.

Predatory publishers will post your manuscript, but they’ll charge you a high article processing charge (APC) and will conduct no real peer-review.[1] If you agree to serve on an editorial board, you may never actually see an article cross your desk, but your credentials will appear on the journal’s website, adding to its appearance of legitimacy. Often times, the scope of the journal will be impossibly broad, with titles such as American Research Thoughts  or International Journal of Arts Humanities and Social Sciences. Sometimes predatory journals will even steal or imitate the name of an existing journal, fooling scholars into thinking they are publishing in a well-known source.

For many years, librarians and academics used Beall’s List to help us call balls and strikes on OA journals. Jeffrey Beall, a librarian and associate professor at The University of Colorado, Denver, maintained a comprehensive list of publishers and standalone journals that he deemed to be predatory. His list was used widely, both by scholars deciding where to publish and the librarians advising them.

Beall was and remains a controversial figure. He is a staunch critic of the OA model in general, much to the ire of OA advocates. Others have criticized the lack of transparency in his inclusion criteria for predatory journals. Publishers, such as the suspect medical outfit OMICS, sued Beall and his university when they appeared on the list. Yet Beall’s list served a much-needed purpose. It helped us parse the good from the bad in open access publishing.

Given all the controversy, it may not be surprising that the list was taken down in January, 2017. Beall himself has remained silent on the issue, and there has been speculation about whether his employer had a hand in its removal. But now, those of us who care about identifying predatory journals are left with a Beall-shaped hole. The scholarly analytics company, Cabell’s, has come out with its own list of predatory journals, which it sells to academic libraries for a substantial fee. Anonymous researchers have posted archived versions of Beall’s list, but these remain static—a picture of the predatory landscape as it existed in January, 2017. As time goes on, this list will become less relevant.

So what is a scholar to do? I would recommend a few things. First, enlist the help your department’s library liaison. These librarians know the academic publishing landscape in your field and are familiar with publishing trends. Check with your colleagues, as well. If you’ve never heard of a journal, ask others in your field. Finally, check for warning signs. Did you receive a form email from out-of-the-blue asking you to submit to a journal you’ve never heard of? Does the journal’s website appear to have either very little article content or tons of it? Read some of the articles. Do they seem to be well-written and well-reviewed? Is the journal indexed with reputable sources? Check to make sure the journal is actually indexed where it says it’s indexed. You can check the Directory of Open Access Journals for well-reputed titles, as well.

We’re living in interesting times when it comes to scholarly publishing. Much will change in coming months and years. I would encourage you to explore open options for the sake of making research available to all, but I would also encourage you to think critically about where you submit.

[1] Legitimate open journals also charge APCS, but these are used to fund the operation of the journal, which includes peer review, processing of manuscripts, and editorship. Legitimate journals will tell you up-front about their APCS and how they are being used.

During the month of Open Access week (October 23-29, 2017) we will be highlighting a number of guest posts from University of Iowa Faculty and Staff who have personal experience making their work Open Access. We appreciate their contributions.

Open access journals provide the broadest possible worldwide readership. Anyone in the world can read articles without charge. A piece published in an open access journal can cross over and breakdown financial, proprietary, and regional boundaries. Readers have access to this journal regardless of the financial resources of their region, libraries, or universities.

There are other advantages. Authors usually retain the copyright for their own work when publishing in an open access journal. This is becoming more important over time for a number of reasons. You can freely deposit your work on sites such as ResearchGate, GitHub, or other social sites since you keep the copyright. The paper belongs to you, not a publisher. This further broadens the readership, likelihood of citations, and the usefulness of the paper.

Cost can be an issue, but there are ways around that, too. Whenever possible, I write in publication costs into grants and contracts. It is often an easy sell to funders who what their supported work seen publicly. UI Libraries Open Access Fund helps, too. I have used this to help support student’s papers being published.