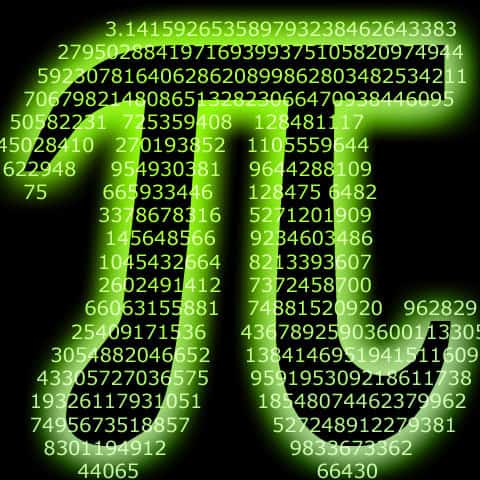 It is during Spring Break. But never fear, we WILL be celebrating Pi Day – just on March 21 not March 14! 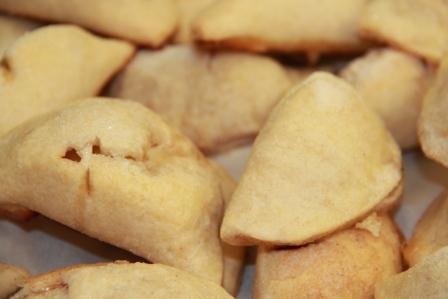 Come to our Pi Day Celebration from 3:14 until 5:00 p.m. on March 21st in the Seamans Center Student Commons and enjoy free pie bites, lemonade, and coffee!

Then get a team together – or pull in spectators – and compete in trivia contests! Show off your knowledge of Pi and pie!!

Pi is one of the most famous and mysterious of numbers. Defined as the ratio of the circumference of a circle to it’s diameter, Pi seems simple. However, it turns out to be an irrational number. Because it is irrational it cannot be expressed exactly as a fraction and the decimal representation therefore never ends, nor does it ever settle into a permanent repeating pattern. Scientists have calculated billions of digits of Pi, starting with 3.14159265358979323…. with no end in sight. It could be calculated to infinity and there would be absolutely no way to know which number would come next.

Mark your calendar and come to Pi Day – March 21st, 3:14 to 5:00 p.m. in the Seamans Center Student Commons. Don’t forget we have free apple pie bites (while supplies last), lemonade, and trivia contests!

Take a break on the first day back from spring break – you don’t want to miss out on all the fun!

Be there or be square!!