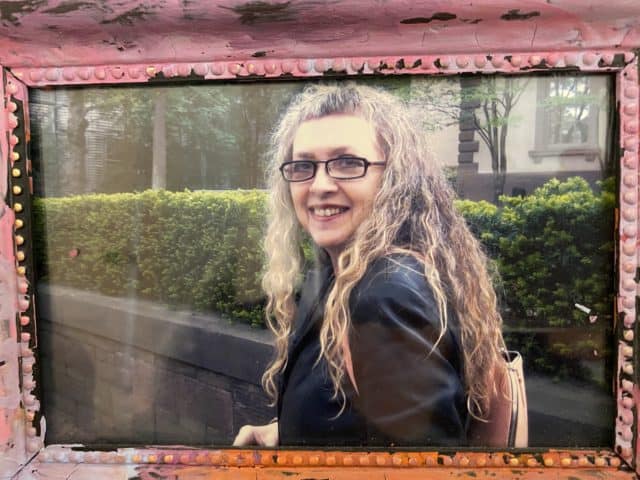 We lost an important voice in the art and archival world last month.

Estera Milman, art historian, curator, and researcher of the avant-garde, died January 27, 2021 in Boston. Milman received her MFA at the University of Iowa in Photography/Photomedia, Historical Criticism and Theory. She then went on to be a curator for the Stanley Museum of Art and teach in the School of Art and Art History. 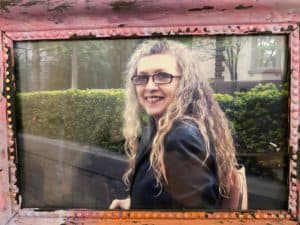 Under Milman’s leadership for 18 years, ATCA allowed a space for people to grapple with and embrace the challenging ideas brought forth by artists outside of the “mainstream” of popularly celebrated art. As stated in Milman’s obituary, “At a time when few museums were ready to show—let alone collect—ephemera, performance relics, artifacts, and related artist papers, Milman dedicated her professional career to establishing the institutional framework to support art that challenges the market, dares to expand our sensibilities, and demands a just world. She was deeply committed to ideals of human equality and to art as a political mechanism for challenging complacency and elitism.”

Apart from publishing widely and receiving numerous awards and grants, Milman also proved ahead of her time in exploring how the internet could push ideas of art and space beyond the museum walls, as demonstrated on her “Estera Milman inter/arts” webpage.

Her visionary look at what the art and archival world has left a mark on those who knew her as well as the ATCA collection here at Special Collections. Tim Shipe, curator of the International Dada Archive, reflects about his time with Milman during a 1989 conference below:

“My initial encounters with Estera Milman occurred in the early 1980s, during meetings of the Board of Directors of what was then called the ‘Dada Archive and Research Center,’ when we charted the possible futures of this project that was still in its infancy. But I believe I first began to grasp the scope of Estera’s thinking about art and archives during a 1989 conference that she organized and on whose published proceedings we collaborated. The title was Art Networks and Information Systems, and I can best describe it by borrowing liberally from my 1990 review in Art Documentation, written when the impact of the event was fresh in my mind:

An astonishingly diverse assortment of artists, librarians, entrepreneurs, and other arts and information specialists from a variety of institutions, large and small, gathered in Coralville, Iowa for an unusual planning conference cosponsored by New York’s Franklin Furnace Archive and the University of Iowa’s Alternative Traditions in the Contemporary Arts. It was the particular vision of this conference to bring together practicing avant-garde artists, librarians from some of the nation’s most influential institutions, curators of small archives and special collections far from the mainstream, and a variety of other people active in various areas of the contemporary arts as well as the information professions, harnessing the potential of their diverse areas of expertise in order to examine the problems of sharing information about contemporary artists’ materials and, if possible, to begin developing a plan to link a variety of alternative collections in some sort of electronic network. Facing one another in a cozy conference space were artists who had never heard of MARC or AACR2, librarians who had never dreamed of Fluxus or Neo-Dada, and a surprising number of people who were familiar with both the contemporary arts scene and the more arcane areas of library and information science. This unlikely assortment of attendees came with open minds and a genuine desire to learn from one another, to listen, and to seek common solutions.

I won’t claim that Estera Milman invented the World Wide Web at that conference, but the art information system that she proposed during the concluding session certainly seems, in retrospect, to anticipate what in just a few years we would know by that name. Such was Estera’s vision.

In the years following the conference, Estera and I had a number of fruitful exchanges, often concerning the best way to catalog some of the artists’ books from the Alternative Traditions collection. We had fewer interactions in later years, and it is always that 1989 conference that comes to mind when I consider Estera’s role as a thinker about the interrelations between artistic practice, art theory, art history, and art documentation.”

For more information on Estera Milman, visit her obituary in the Boston Globe

You can also learn more about ATCA here