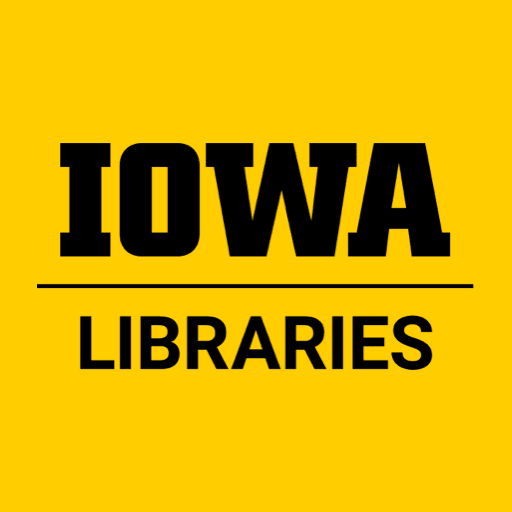 Three trailblazers who led the national effort for gender equality in athletics are being honored through a new fund dedicated to collecting, archiving, and highlighting their achievements and the efforts of other women.

The Three Women for Equality: Christine Grant, Peggy Burke, and Bonnie Slatton Fund is made possible by a generous gift from Lark Birdsong, Iowa’s first women’s basketball coach, and a gift from Grant’s estate. The fund provides support for the Iowa Women’s Archives at the University of Iowa Libraries, which houses a number of collections featuring women’s and girls’ sports, including Grant’s papers. The IWA is one of the few archives of its kind embedded within a higher education academic research library in the United States.

Grant’s many accomplishments include being a key figure in implementing Title IX, the federal law passed in 1972 that requires equal opportunity in sports and education. Burke and Slatton joined Grant in being fierce advocates for that right and each served as president of the Association of Intercollegiate Athletics for Women. The close friends all made a long-lasting mark on history with their many contributions, which include being mentors and role models for numerous people throughout the university, country, and beyond.

“This is my way to celebrate these three remarkable women, in addition to other brave women, that did the impossible against insurmountable odds—and I hope it inspires others,” says Birdsong. “Christine, Bonnie, and Peggy led a national effort to ensure equal opportunities for women. What we see in intercollegiate athletics today is testimony to their immense effectiveness. And what they created at Iowa is reflected in loyal Hawkeye pride in today’s teams.”

“We are grateful for this opportunity and to Lark for coming to us with the idea,” says John Culshaw, Jack. B. King university librarian. “It’s a testament to the impact Christine, Bonnie, and Peggy had on her and countless others, and now the IWA will be able to shine an even brighter light on women’s and girls’ sports for generations to come.”

“We’re proud of our collections that chronicle the lives and important work of Iowa women,” adds Janet Weaver, curator of the IWA. “This fund will allow us to expand the size and scope of our holdings in this area and engage an even broader audience through programs, exhibits, and online resources.”

You can learn more about the legacy of Grant, Burke, and Slatton here.

Sadly, Grant passed away on Dec. 31, 2021. Birdsong shared a wonderful tribute in The Gazette. You can also read more tributes to Grant here and here.

You can donate to the Three Women for Equality: Christine Grant, Peggy Burke, and Bonnie Slatton Fund here.