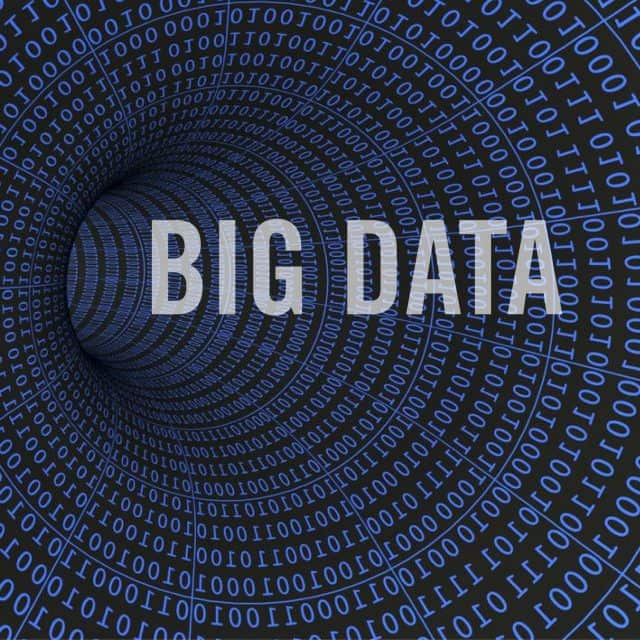 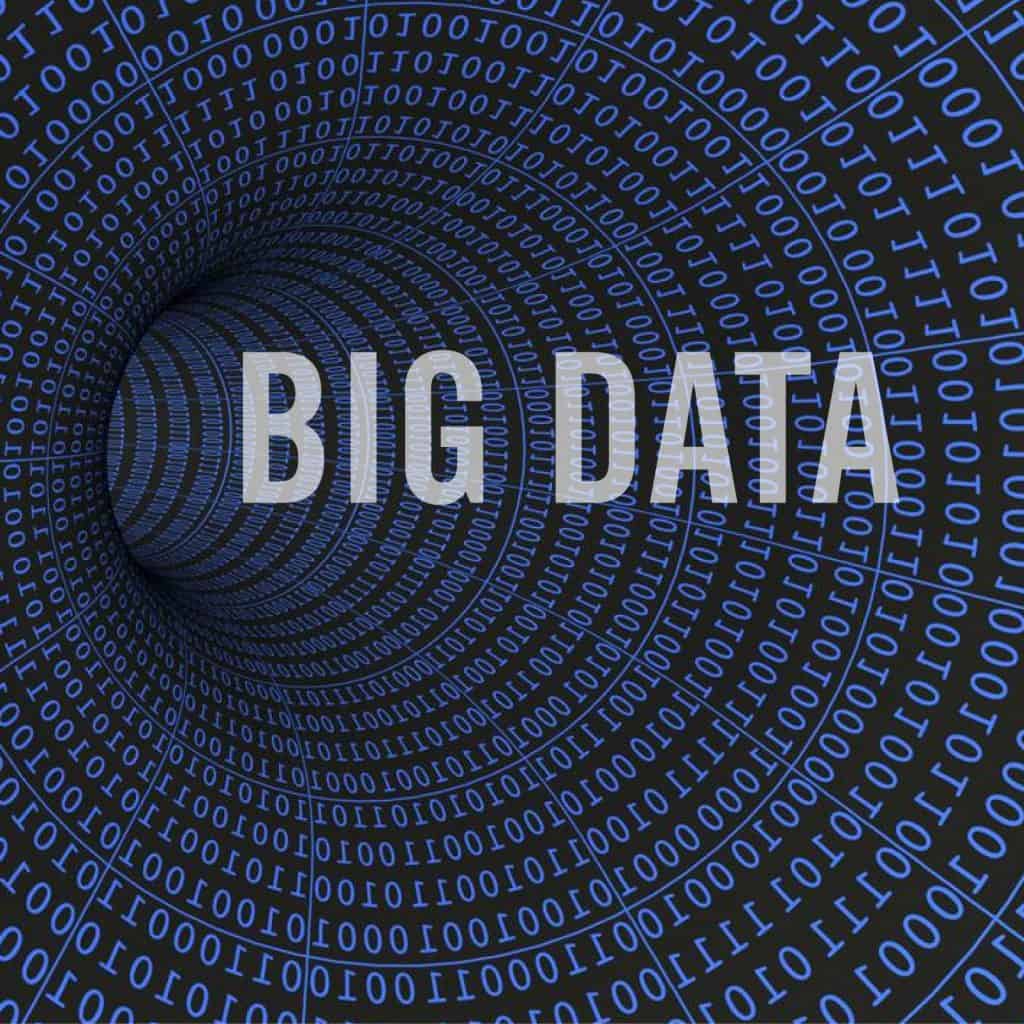 Students, faculty, and researchers across the Midwest and beyond will gain crucial access to large research datasets through a secure, cloud-based platform called CADRE (Collaborative Archive Data Research Environment). CADRE will be developed through a large-scale partnership led by the Indiana University Libraries and the Indiana University Network Science Institute.

The $2 million project is funded by an award of nearly $850,000 from the Institute of Museum and Library Services, the primary federal funding agency supporting the nation’s libraries and museums. Additional support comes from eight other universities in the Big Ten, including the University of Iowa; the Big Ten Academic Alliance; the National Science Foundation’s Big Data Regional Innovation Hubs program; and two private companies: Clarivate Analytics and Microsoft Research.

The University of Iowa Libraries will collaborate with IU Libraries and other partners from the Big Ten Academic Alliance (BTAA) to develop a cloud-based platform that will allow library users direct, hands-on access to bibliometric, patent, and other large databases.

“We firmly support this project because this type of shared secure data mining service is badly needed by research libraries, and importantly, by sharing the costs of enhancing, maintaining, and updating the platform across libraries, the costs become very affordable,” says John Culshaw, the Jack B. King university librarian at the UI Libraries. He says that without collaborative partners, the University of Iowa would not be able to “parse, secure, and host such enormous repositories of data, let alone develop the Graphical User Interfaces necessary to facilitate patron-driven queries.”

“This project exemplifies the role of libraries in the information age,” says Jamie Wittenberg, research data management librarian and head of scholarly communication at Indiana University Libraries, who will direct the project. “Our mission is to efficiently and effectively connect researchers with the materials they need to advance innovation and discovery. CADRE will open up the power of data mining to everyone, not only people with specialized expertise.”

Bibliometric research is the “science of science”
The ability to deeply analyze connections between these texts will support bibliometric research, a growing field that plumbs the world’s increasingly large and complex databases to reveal the underlying structural forces that affect the production of scientific knowledge. This work—often called the “science of science”—has shed light on a wide range of subjects. For example, bibliometric analysis has helped reveal the depth of women’s historical contributions to science and the influence of large-scale historical events on research activity.

CADRE will provide a user-friendly “front door” through which the partner institution members can request bibliometric analysis of available data. The project will automate many complex and time-consuming tasks that were previously required to conduct this research.

Product developers seeking input. To build user interfaces that will be of the highest utility for you, CADRE seeks your input. Potential users in all disciplines (faculty, staff, and students) are encouraged to provide input through user stories. To share your user story, please complete this form. All responses, no matter how abstract or seemingly trivial, are very helpful for us and will be given serious consideration as we plan for the development of CADRE.

Another important feature of the system is the power to share data. Individuals who use the platform will not only be able to share the results of their analyses, but also the software code, algorithms, workflows, methods, and the specific software versions and configurations used to run their analyses. This is critical for making the work reproducible, as well as helping the original researchers refine their methods for other projects.

Watch a video about the project

The first new materials to be accessed via CADRE are records of the U.S. Patent and Trademark Office, which contains data on publicly-available patents and intellectual property, and the Microsoft Academic Graph, a public database of 160 million scientific records.

Also contributing expertise to the project will be IT experts at Microsoft, Clarivate, and several units at IU, including the Research Data Services group; Science Gateways Research Center; Pervasive Technology Institute; and University Information Technology Services, or UITS. UITS will also contribute to the development of CADRE through access to the university’s supercomputing resources and cloud-computing platform, Jetstream.

Other organizations supporting the project include the Greater Western Library Alliance and the Private Academic Library Network of Indiana.