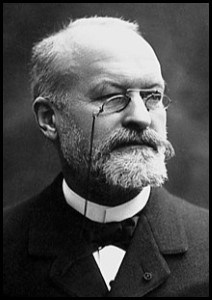 After graduating from the University of Strasbourg in 1867, Laveran became an army physician like his well-known father. While stationed at Constantine in Algeria, he discovered the malaria parasite which he named Oscillatia malariae. One of the great discoveries of modern medicine, it was announced in 1880.

Laveran later served as professor of military hygiene at Val de Grâce and, resigning from the army, went to the Pasteur Institute where he devoted the remainder of his life to research and experimentation in tropical medicine and parasitology. He received the Nobel Prize for medicine in 1907.

Traité du paludisme is the last of four separate treatises on malaria published by Laveran. 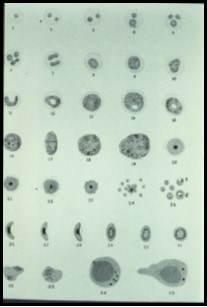 gift with The University of Iowa Foundation.