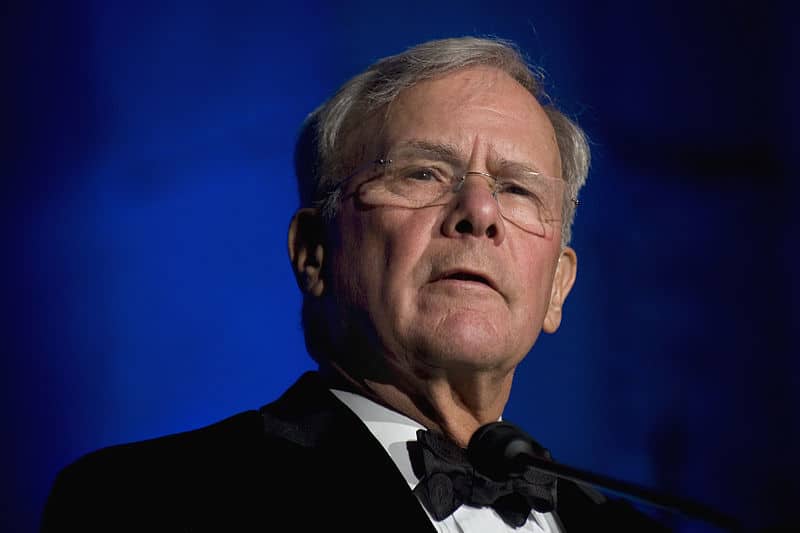 South Dakota had just become a state four years prior, so many people saw the World’s Fair as a prime place to promote the state. Several groups formed to raise funds for a display, and the state legislature eventually approved funding as well. By the time of the Fair, South Dakota had put together a building’s worth of exhibits. More information on South Dakota’s involvement in the fair is available through the University of South Dakota Archives and Special Collections Blog here: https://archivesandspecialcollections.wordpress.com/2011/10/21/south-dakota-and-the-worlds-columbian-exposition-of-1893/

The Lake Madison Chautauqua Association would have been a natural fit for an exhibitor. Chautauqua organizations sponsored community education programs that usually included lecturers in special topics like religion, astronomy, and history. Many presenters travelled around the country, allowing headliners to grow in fame.

The blocks in the images here were created with a variety of techniques and were meant to be used with different types of ink according to different methods. One of the newest types was photogravure, which allowed mass printing of photographic images. 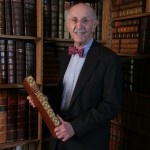 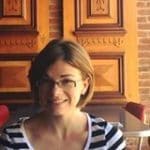 Amy Chen occasionally posts in the blog for the Newly Composed PhD: Writing Across Careers. This blog supports the efforts of the Next Generation PhD, a planning grant the University of Iowa received from the National Endowment for the Humanities (NEH) to support inquiry to better understand challenges to doctoral education. Her most recent piece is called “PhDs in the Library.”

From Our Online Communities:

Iowa Women’s Archives on Tumblr highlighted some of the papers of female politicians that are held in the archives.