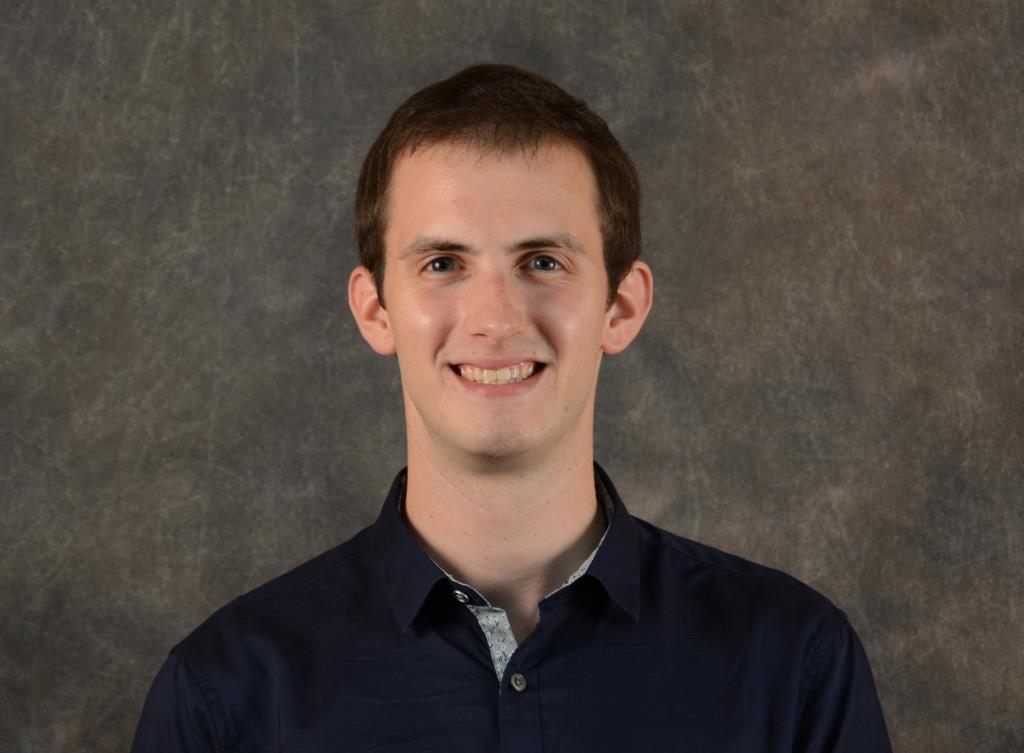 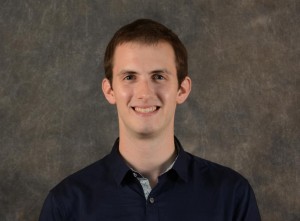 As we announced in our Friday news post last week, our Olson Graduate Assistant, John Fifield was awarded a Caxton Club grant to continue his research. John’s grant will fund his return to the Biblioteca de la Recoleta in Arequipa, Peru, in January. He will be continuing research on Colonial Spanish monastic libraries and the Transatlantic Book Trade. You can view photos from the projects at the Recoleta at recoleta2015.tumblr.com.

Here is the official press release about the grant:

CHICAGO–The Caxton Club is pleased to announce that it will award $12,000 in grants to seven book artists and researchers.

The grants of up to $2,500 each will be given to graduate and undergraduate students in the Midwest, to help them pursue projects in the fields of book arts, bibliography, the history of the book, library studies, print culture studies and zines.

The 2015-2016 winning projects included: an artist’s book based on historical events in Chicago’s Pilsen neighborhood in the late 1960s and early 1970s; an artist’s book about the life of the recipient’s grandfather, who obsessively collected exotic artifacts and curiosities, and was swept out to sea, along with his collection, in 2004; and a research project to study rare early European books in the library of a Peruvian convent.

The book projects will all be printed in small editions, and they will be created from a range of materials, from cyanotype and linoleum cuts to handmade paper (made by the artist), paper sculpture, letterpress, and even a tin can.

The Caxton Club received 17 grant proposals from the School of the Art Institute of Chicago (SAIC), Columbia College, University of Iowa, Dominican University, and Miami of Ohio.

Since 2002, the club has given out more than $50,000 to support the book arts and help create the next generation of book artists.

The Caxton Club is placing greater emphasis on the work of emerging book artists and the process of recognizing and encouraging them. George Leonard III, expressing the feelings of the Grant Committee said, “I was very impressed with the large number of submissions to the grants committee and with their exceptional quality.” The Committee will continue to explore ways to create greater awareness of the Grants.

Two additional grants will be awarded this year. Established for the first time this year is a scholarship for a Midwesterner to attend a course at Rare Book School. The recipient will be chosen by a RBS committee and will be announced in mid-December.

Also for the first time this year, a grant was awarded to an undergraduate at the School of the Art. 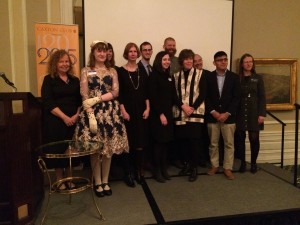 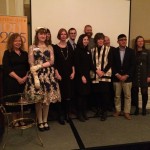 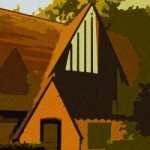 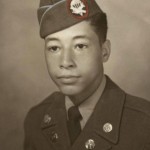 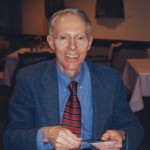 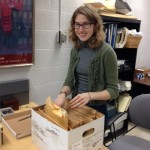