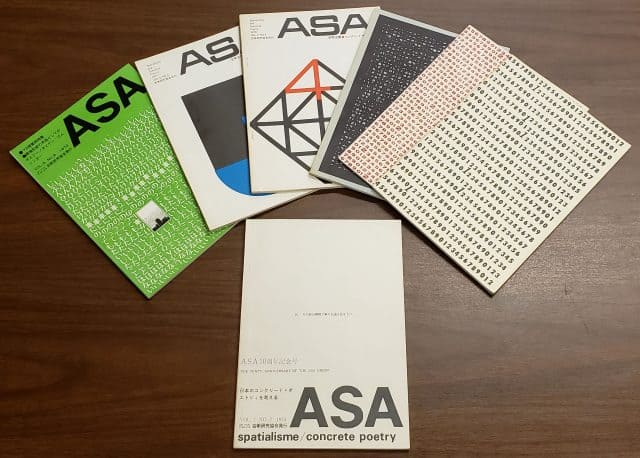 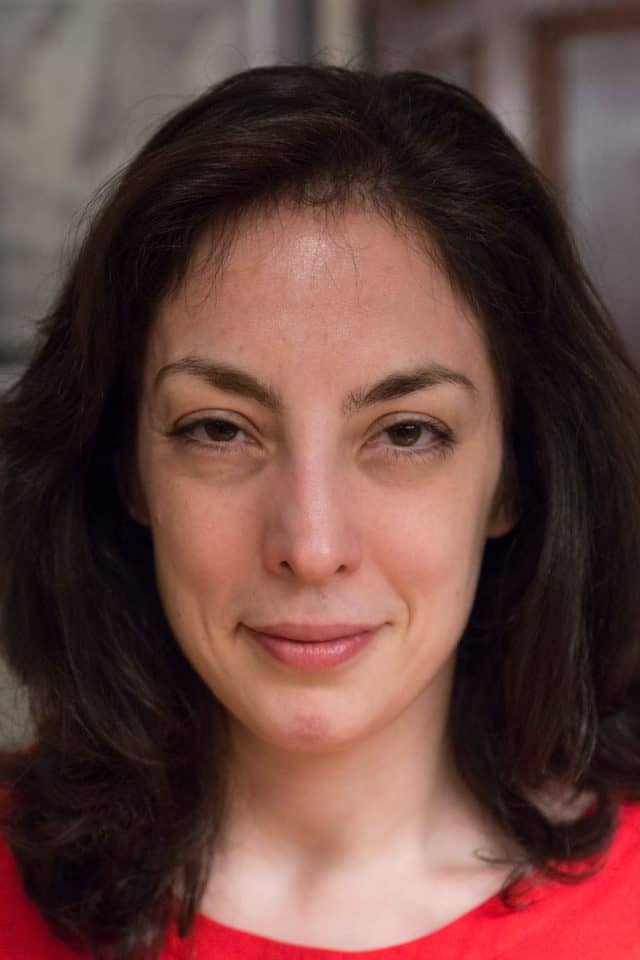 The University of Iowa Libraries is excited to announce that Diane Dias De Fazio will be joining Special Collections as the new Curator of Rare Books this July.

Dias De Fazio is joining us from New York, where she has been working as a librarian at the New York Public Library since 2016. Her work with the Irma and Paul Milstein Division of U.S. History, Local History and Genealogy, as well as her work with the Lionel Pincus and Princess Firyal Map Division, included outreach, instruction, and various public service duties such as reference and research consultations. She was also instrumental in running various social media outlets for the library. Dias De Fazio brings with her a strong background in book arts and more than a decade of special collections experience to the University of Iowa.

“I am deeply honored for the opportunity to work with the staff, students, and collections at UI and UICB [University of Iowa Center for the Book] and look forward to collaborations and engaging with the UI community across departments,” said Dias De Fazio.

A graduate from Fordham University in New York, Dias De Fazio received her Bachelors in Drama and History. She went on to get her Masters of Science in Historic Preservation from Columbia University, and a Master of Science in Library and Information Science with a concentration on Archives & Special Collections and Museum Libraries from Pratt Institute in New York. In 2016, Dias De Fazio was named a “Bright Young Librarian” by Fine Books & Collections magazine, and continues to actively engage in ACRL Rare Book and Manuscript Section (RBMS) Annual Conference.

Special Collections is thrilled to bring Diane Dias De Fazio on board, and we cannot wait to see what new, exciting things she brings to the department.