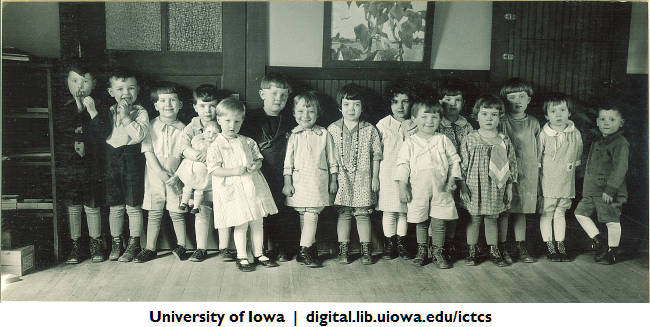 Frederick Kent’s “Colleges and Departments” photograph series, covering the early to mid-20th century and housed in the University Archives, is the definitive pictorial history of academics at The University of Iowa. But among expected subject matter like scholars, scientists, and artists, one might be surprised to find over 500 images of infants, toddlers, and preschoolers. These historic photographs, taken at the now-defunct Iowa Child Welfare Research Station, are available in a new online exhibit from the University of Iowa Libraries: http://digital.lib.uiowa.edu/ictcs/icwrs.html

The UI is currently known for a number of top-ranked programs in areas such as nursing, printmaking, and creative writing, but many are unaware that it was once the nation’s leader in child psychology and child development studies. Thanks to the Station, a research center in operation from 1917 to 1974, The University of Iowa was highly influential in the development of child psychology and child development studies.  A few milestonetemps in the Station’s history include anthropometric studies used to create national standards for child growth rates, the establishment of the country’s first free-standing preschool, and IQ studies demonstrating the importance of early intervention that paved the way for later social programs such as Head Start.

The Iowa Child Welfare Research Station web exhibit is part of the Iowa City Town and Campus Scenes Digital Collection, which features nearly 6,000 historic images of The University of Iowa and its surrounding community. The collection is online at http://digital.lib.uiowa.edu/ictcs 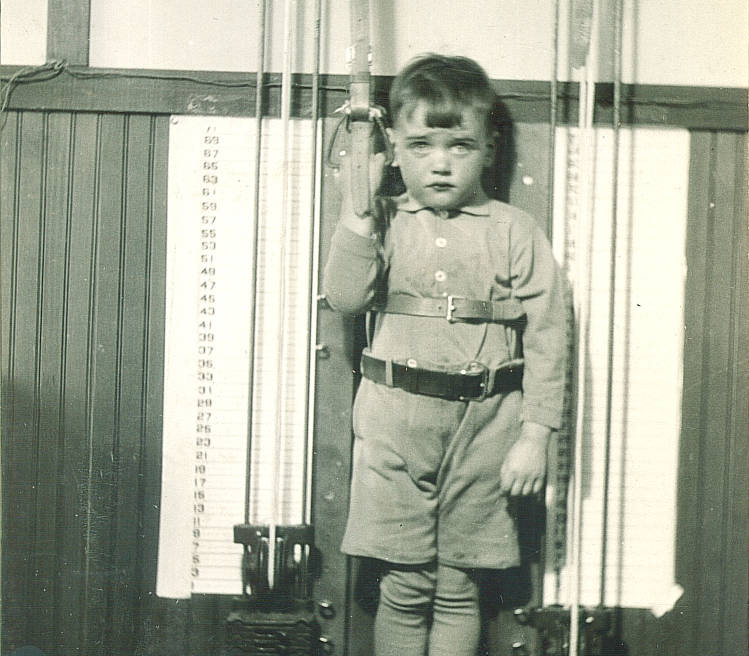 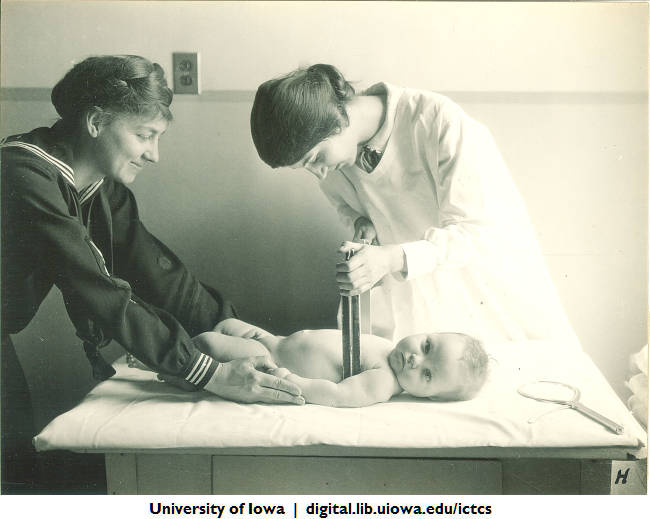