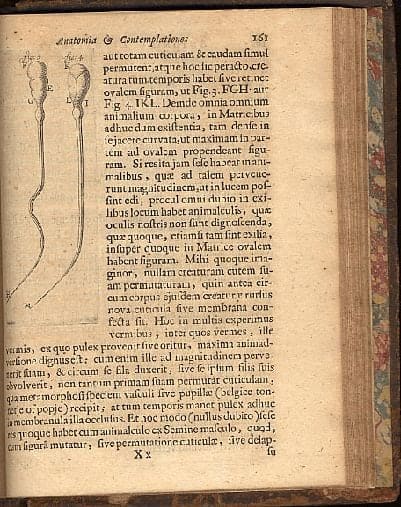 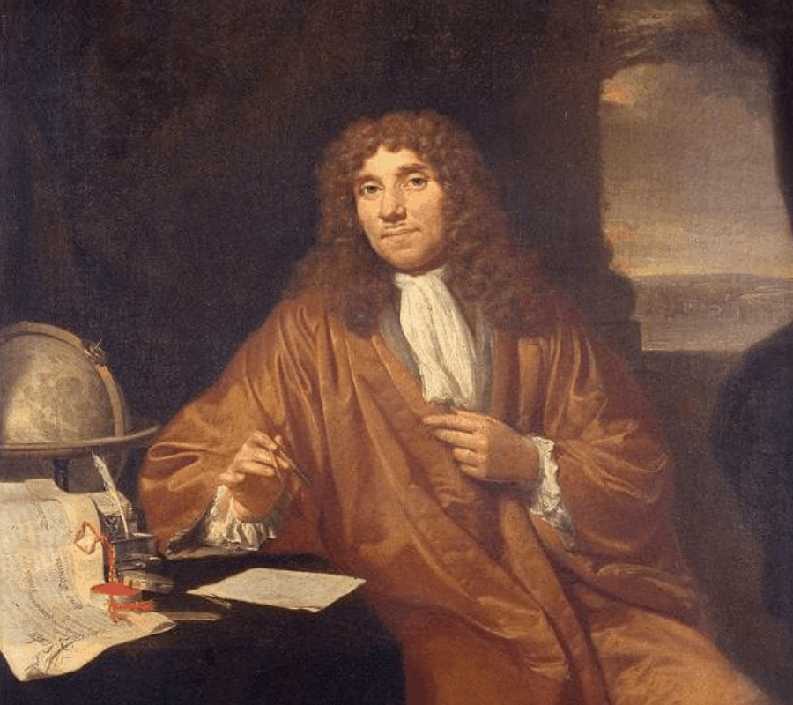 Antonio van Leeuwenhoek, of Delft, was  the first to use the microscope systematically and  brought the construction of the simple microscope to a high degree of perfection.

Self-taught and never having attended a university, ignorant of Latin and Greek and the classical texts, he became one of the greatest and most expert microscopists, thanks to the sagacity of his observations and the perfection of his technique.

Leeuwenhoek was a master lens-grinder and constructed several hundred microscopes, grinding a new lens for each new investigation which he undertook. These volumes contain eighty letters from several hundred in which Leeuwenhoek communicated the results of his investigations to the Royal Society in London and which were published in its Philosophical Transactions.  In 1683, van Leeuwenhoek’s drawing of bacteria was the first published representation.

Though not a trained scientist, he opened up avenues of anatomy previously unseen, leading to accurate physiology and accurate therapeutics. Malpighi used one of his microscopes to define the ultimate structure of the capillaries. Leeuwenhoek first described the individual plant cell, the individual striped muscle cell, spermatozoa, red corpuscles, and the crystalline lens of the eye.