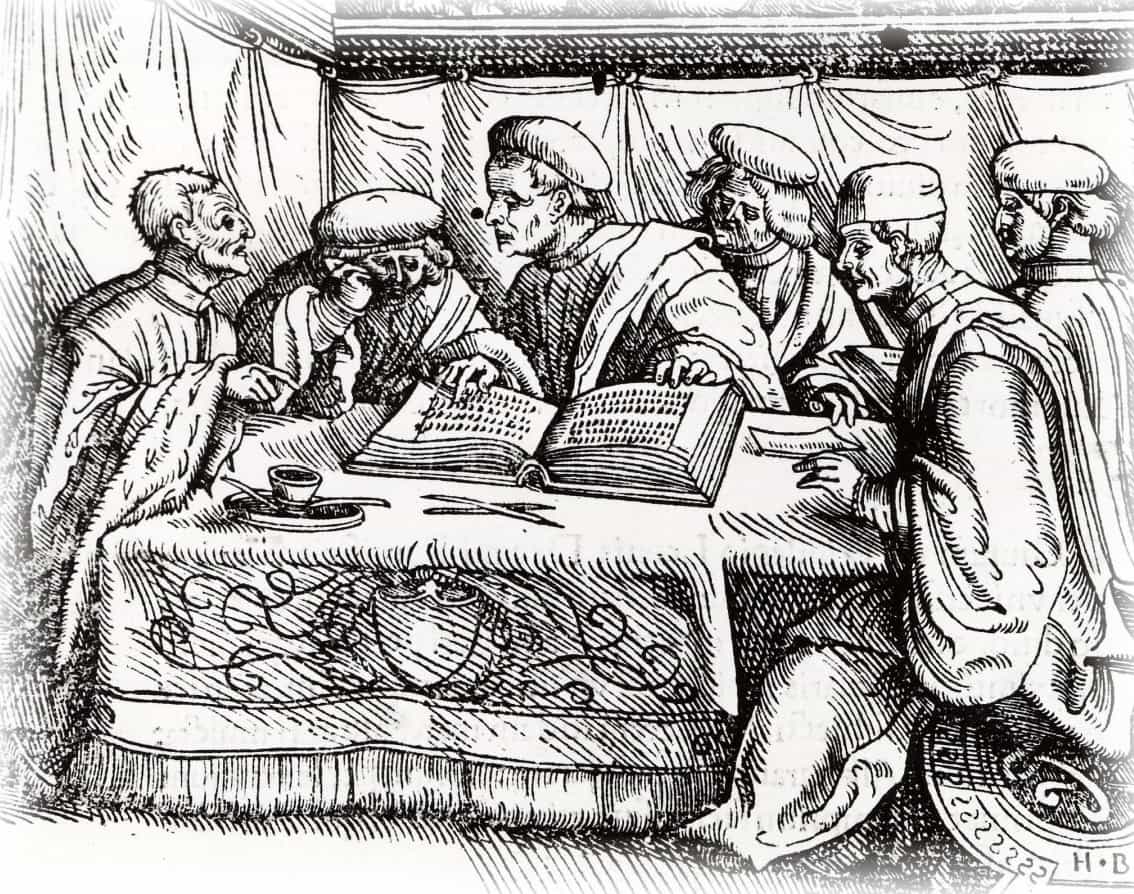 Abu al-Qasim (or Abulcasis, or Albucasis, as he is variously known), a native of Cordova in Moorish Spain, may be classed with Avicenna in the importance of his great medical encyclopedia, al-Tasrif.

Kitab Al-Tasrif was originally published in 30 volumes in about 1000 CE, and then published in three parts after the invention of printing: the pharmaceutical part in 1471, the surgical in 1497, and the featured volume on general medicine, in 1519, edited by the Augsburg physician and printer Sigismund Grimm (fl. 1519).

The work was known to physicians and surgeons in the West as well as in the Muslim world.  This book describes haemophilia for the first time.