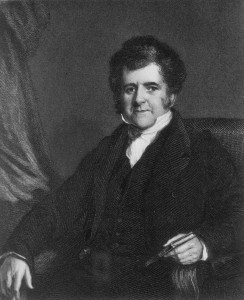 [/ezcol_1half] [ezcol_1half_end]This rare work represents a joint undertaking by two of the most famous physicians in nineteenth-century Europe. The preface describes it as “a work at once elementary and practical to which [teachers] might refer their pupils as a companion and assistant during the period of their studies.” 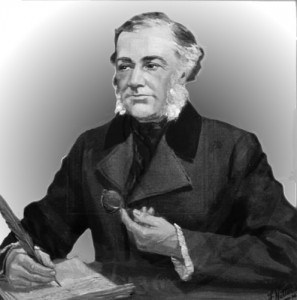 [/ezcol_1half] [ezcol_1half_end]Elements lists over sixty diseases and conditions and includes a lucid account of their histories, causes, prognoses, diagnoses, and treatments. Though the style is dated, the descriptions of the diseases excel in accuracy and conciseness. Originally issued in three parts from 1836 to 1839, the work is bound in  a single volume. The intended second volume was never published. Hardin has digitized 17 images from the book. See them here.