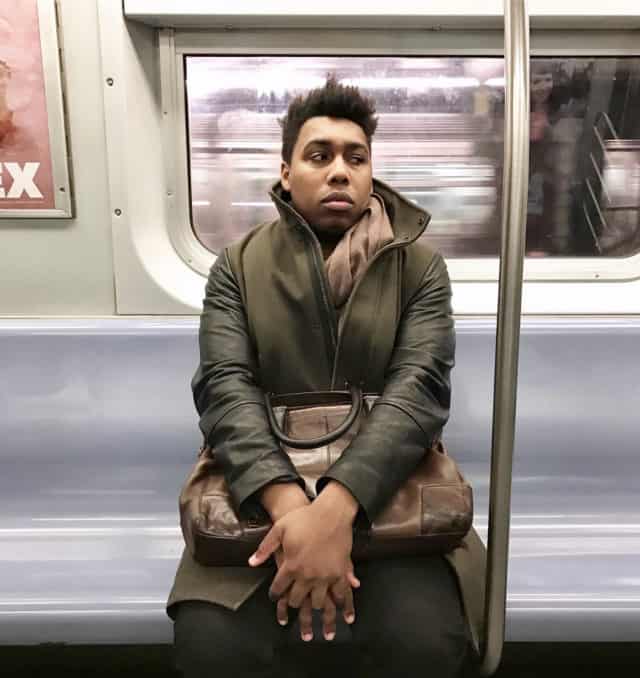 Local Libraries LIT (Listen, Initiate, Talk) will feature award-winning writer Saeed Jones on Thursday, April 1, 2021 at 7:00 PM. This is the second virtual event in a new program series offered by public libraries in Iowa City, Coralville, North Liberty and the University of Iowa Libraries with support from The Tuesday Agency.

Saeed Jones, winner of the Kirkus Prize for Nonfiction and author of Prelude to Bruise and memoir How We Fight for Our Lives, blends poetry and prose to share his story of growing up Black and gay in the American south. He recounts his fight to carve a place for himself within his family, his country, and his own hopes. His poems engage themes of intimacy, race, and power. Jones is a Stonewall Book Award winner, Barbara Gittings Literature Award winner, and a former contributor to BuzzFeed. In an interview he said, “I’m obsessed with manhood as a brutal and artful performance. My mind always finds its way back to the crossroad where sex, race, and power collide. Journeys, transformation, as well as dashed attempts to transform fascinate me as well.”

Jones combines ferocity and wit in his one-of-a-kind writing style and is sure to challenge attendees to further conversations within themselves and the community.

“We are honored to collaborate on Local Libraries LIT, along with Coralville and Iowa City Public Libraries and the University of Iowa Libraries,” says Jennie Garner, Director of the North Liberty Library. “Providing a platform and opportunity for community members to hear from essential voices such as that of author Saeed Jones carries forth the role of libraries as places where all individuals are welcomed and celebrated.”

Reservations for this free event can be made via the Iowa City Public Library at icpl.org/local-libraries-LIT.