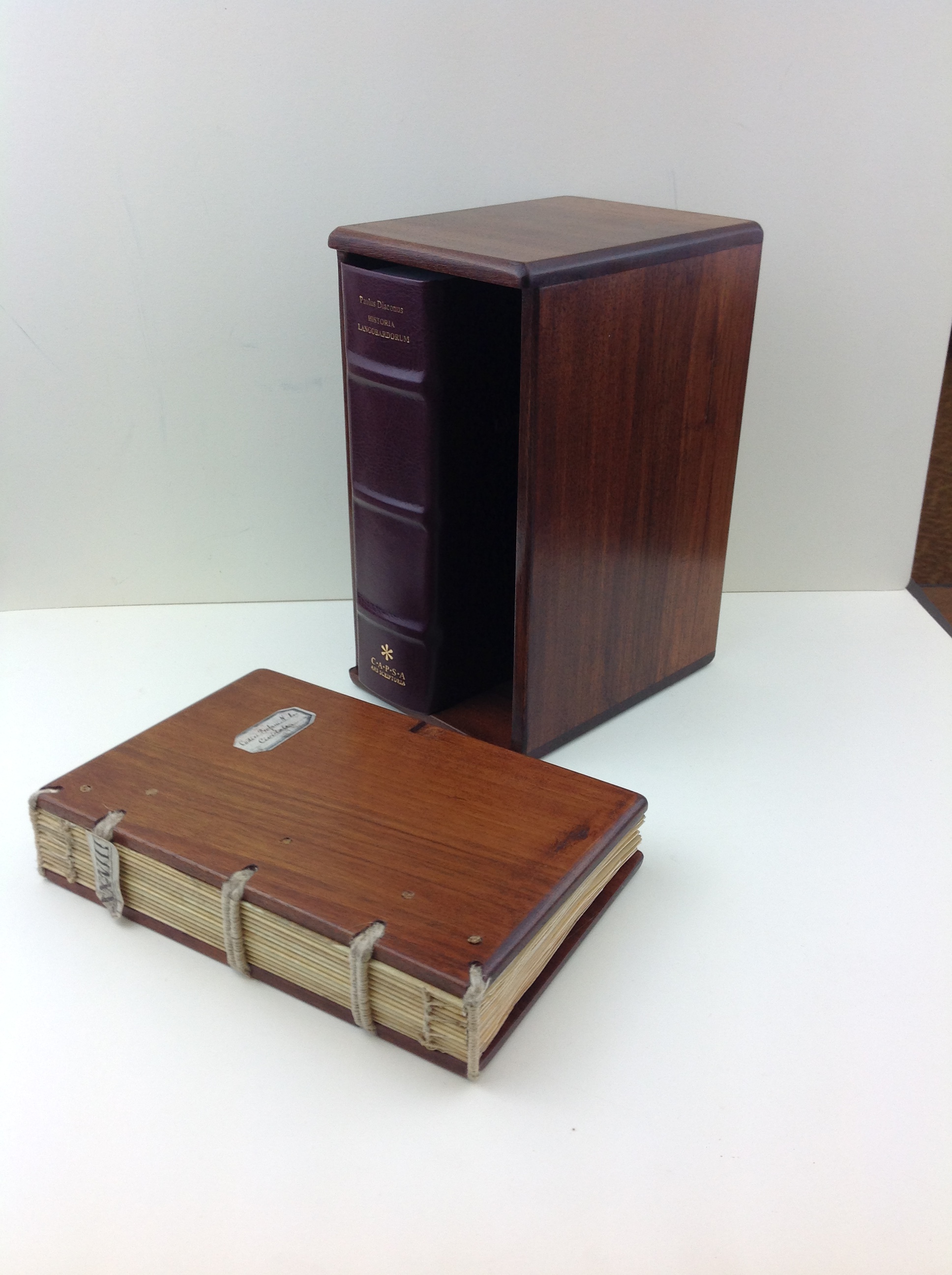 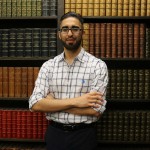 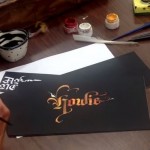 ur two newest book arts acquisitions both come from instructors from the University of Iowa Center for the Book.

Romeo and Juliet (Naughty Dog Press) is a new book from Emily Martin, who teaches bookbinding and book arts classes here at the Center for the Book. Romeo and Juliet includes one line of dialogue to represent the story being told in each of the five acts, emphasizing the timelessness of the play through repetition of the chorus, and insertion of modern equivalents for Verona.  This carousel book uses a format that Emily Martin devised to allow for scenes and separate text panels. The spine tabbing, also of her devising, functions both to hold the book together and to balance the thickness at the fore-edge. The text lines were letterpress printed onto Mohawk Superfine 100 lb Text paper. The images were made with an ink transfer monoprinting technique. The covers are printed on a handmade flax, abaca and linen paper from papermaker Mary Hark. Edition of 9 with one artist’s proof.  (Adapted from the artist’s colophon). 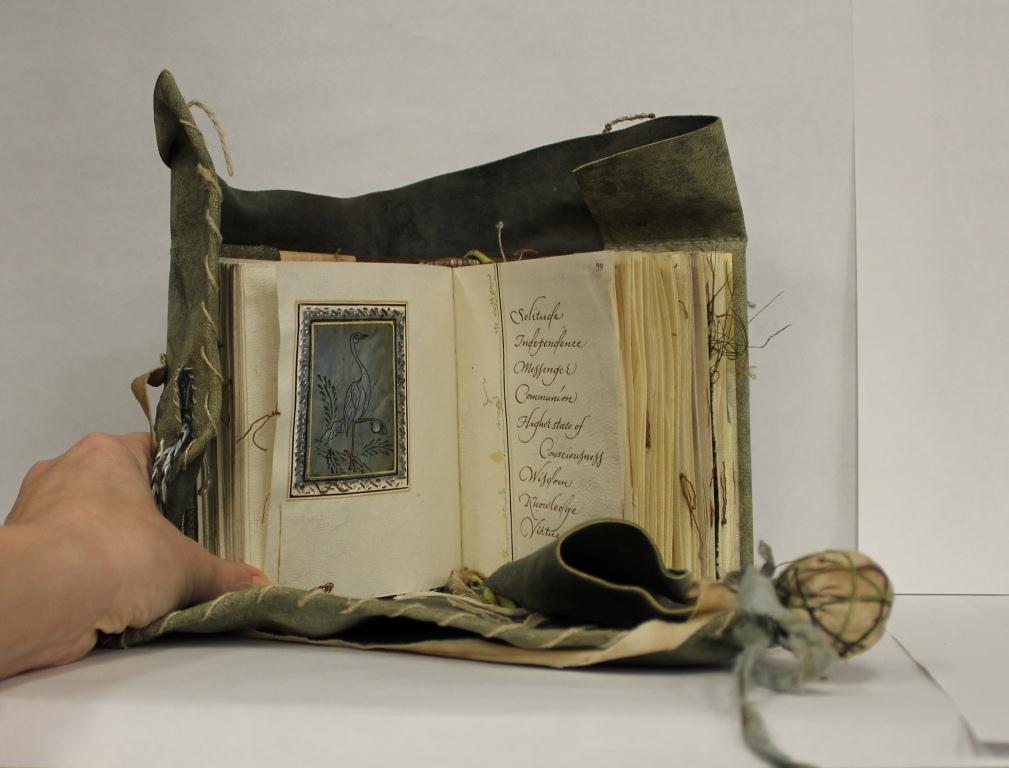 Nest of Patience is a new acquisition from Kristin Alana Baum (Blue Oak Bindery) and Cheryl Jacobsen, calligraphy instructor at the Center for the Book. A collaboration based on a medieval girdle book, Nest of Patience is a contemporary Book of Hours contemplating the concept of patience by way of words, poetry, fortunes, and nature. The book begins with a spiritual calendar of days and proceeds with eight sections, each headed with a totem animal. Full vellum text block includes hand-stitched indigo-dyed slunk panels, hand-lettered texts, illuminations, and sewn-in found objects relating to patience. Wooden board binding, sewn on hemp cords and laced into beech boards.

Nest of Patience is currently on the New Acquisitions shelf in the Reading Room and Romeo and Juliet will be joining the shelf just after Christmas.  Stop by to enjoy these two new works from U of I faculty!