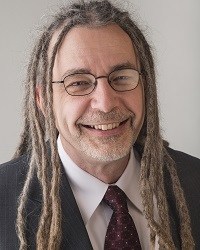 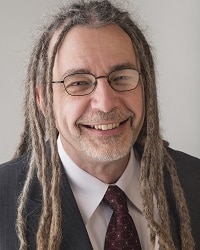 University Archivist David McCartney has been elected president of the Midwest Archives Conference for a two year term.

MAC is one of the nation’s largest regional professional associations for archivists. Founded in 1972, MAC now has more than 800 individual members. MAC’s institutional members include a variety of corporate, government, religious, and university archives, as well as historical societies and other manuscripts repositories and special collections.

David has been a member of MAC since 2001 and has previously served as secretary and also as vice-president.

Join us in congratulating David for this honor and join us in thanking him for his willingness to serve and make an impact on the field.