Special Collections has purchased additional materials to add to the John Gawsworth Papers. Gawsworth was a poet and leader of the neo-Georgian movement in Britain.  He was also the second king of Redonda. As a poet he peaked early and at the age of 26 was the youngest member of the Royal Society.  He fell from favor and died homeless and impoverished. Our original collection was comprised of his later writings, after drink had diminished his capacity. These works are virtually all unpublished. This new addendum is from his earlier days and presumably show more vigor. Included are several notebook journals from his days in the RAF and, as the bookseller says they are “. . . especially valuable for the light they cast on the frontline wartime activities of a sensitive and deeply-poetic sensibility. “ He was stationed in Northern Africa, Italy, and India and everywhere he went he studied the literature of the region, and there are lists of books and authors. Especially complete is his survey of North African authors.  Also included are holograph print versions of many of his poems. – Jacque Roethler, Special Collections Assistant 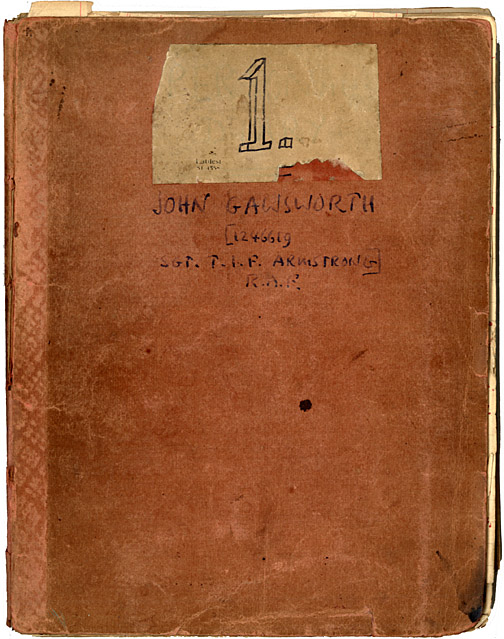 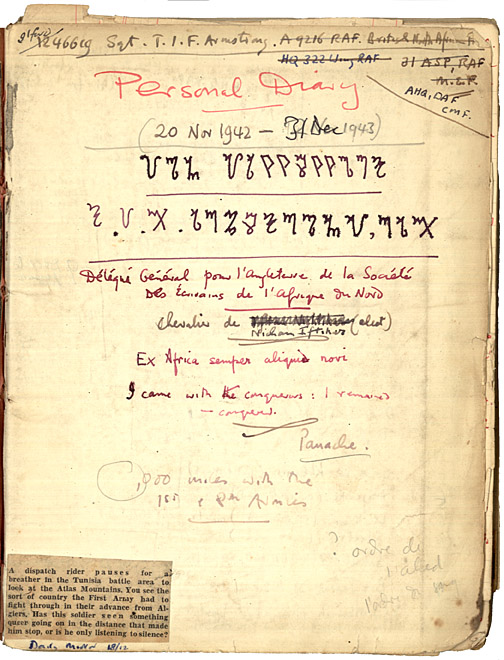 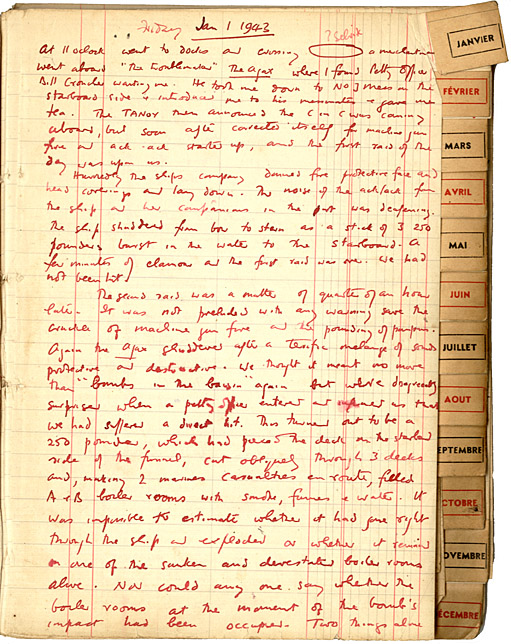