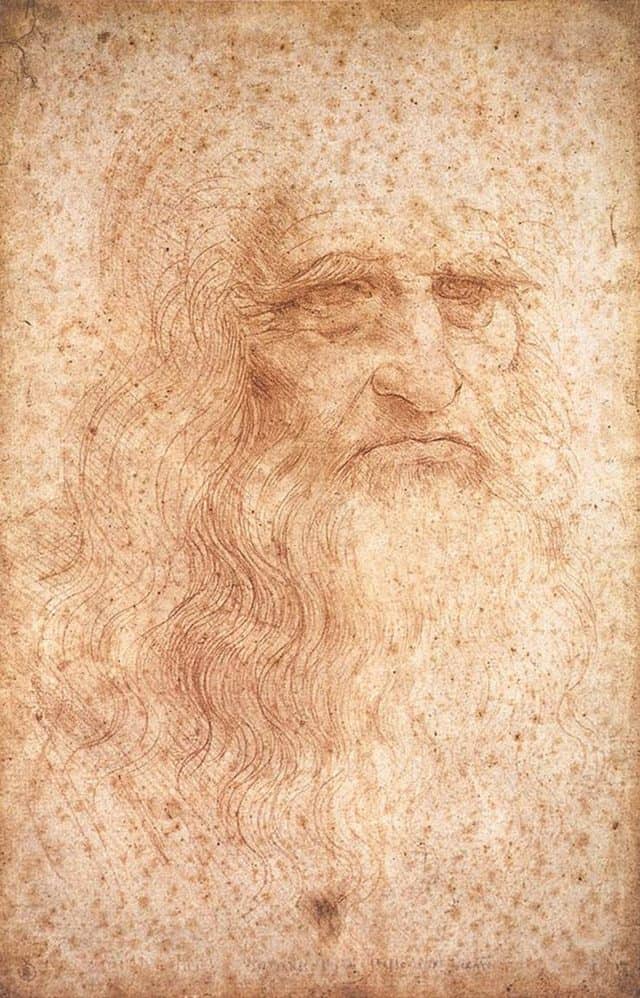 Leonardo Da Vinci was one of the greatest artists and scientists of the Italian Renaissance. His contributions to science include significant accomplishments in mechanics, physics, hydraulics, astronomy,
anatomy, architecture, and civil engineering. He is considered to be the founder of physiological anatomy. After his death, his writings and drawings were forgotten for over two centuries and became
scattered among private collectors, libraries, and archives throughout Europe.

The greater part of his extant writings and drawings on anatomy were found at the Royal Library of Windsor Castle in the early 1700s; however, no drawings from the collection were published until 1796. The first effort to make the collection available to the public in facsimile was not made until 1898 when the first volume of this set, containing a transcription of Leonardo’s text together with a French translation, was issued. The
second volume was published in 1901; unfortunately both volumes contained numerous mistakes due to misunderstandings, ignorance of the subject, and the difficulty of interpreting Leonardo’s
handwriting.