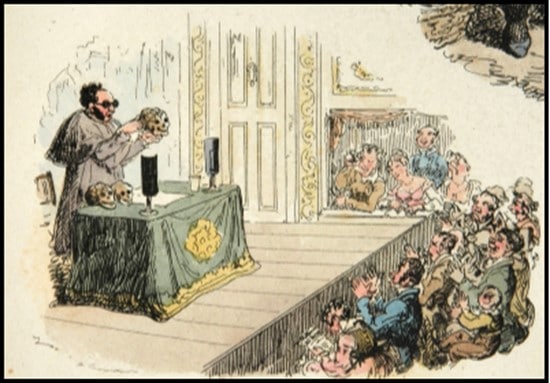 Since antiquity, philosophers and scientists have attempted to divine personality characteristics by analyzing the size, shape, structure, and composition of the human head.  Aristotle coined the term, “physiognomy” to support his writings on the subject.

The notion that character and personality are imprinted in facial features has received attention through a variety of approaches, nearly all unsupported by empirical evidence and many used for such nefarious purposes as racial stereotyping and the support of bigotry.

Recent studies confirm that judgments based on facial appearance continue to be commonplace. This exhibit presents several dubious attempts to categorize and evaluate ourselves and those around us based on appearances. 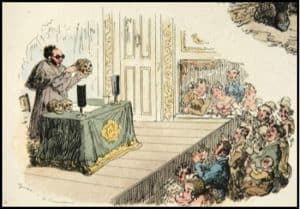