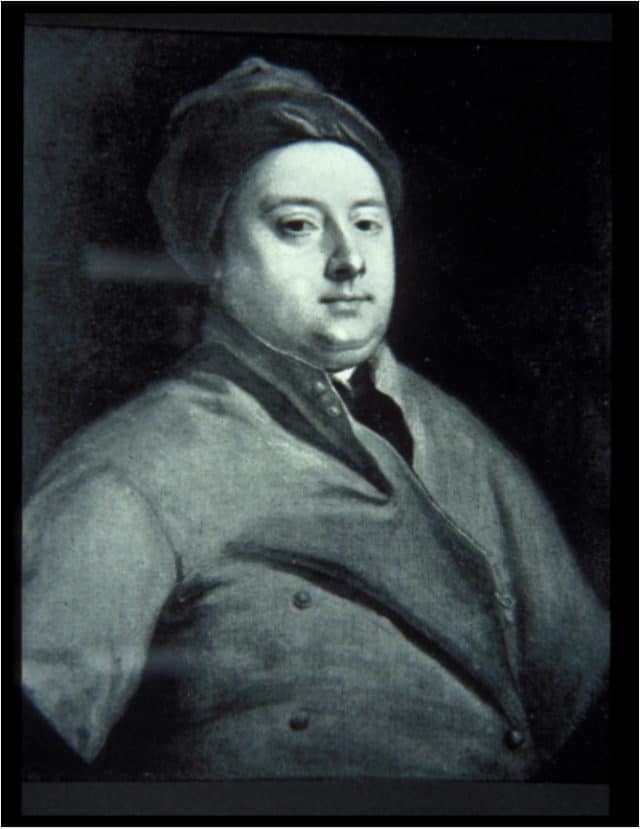 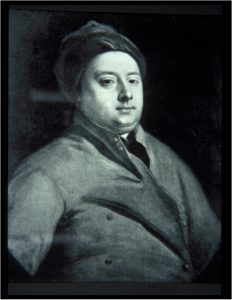 Cheselden’s reputation as a teacher, clinician, and anatomist was well established during his lifetime, and he won great distinction in London’s hospitals.

His work on human anatomy went through thirteen editions and became a standard textbook. His Osteographia, with its magnificent plates depicting the human skeleton, separate and articulated, still ranks among the best osteographic atlases. It shows normal adult, fetal, and some pathological bones with great accuracy and artistry. 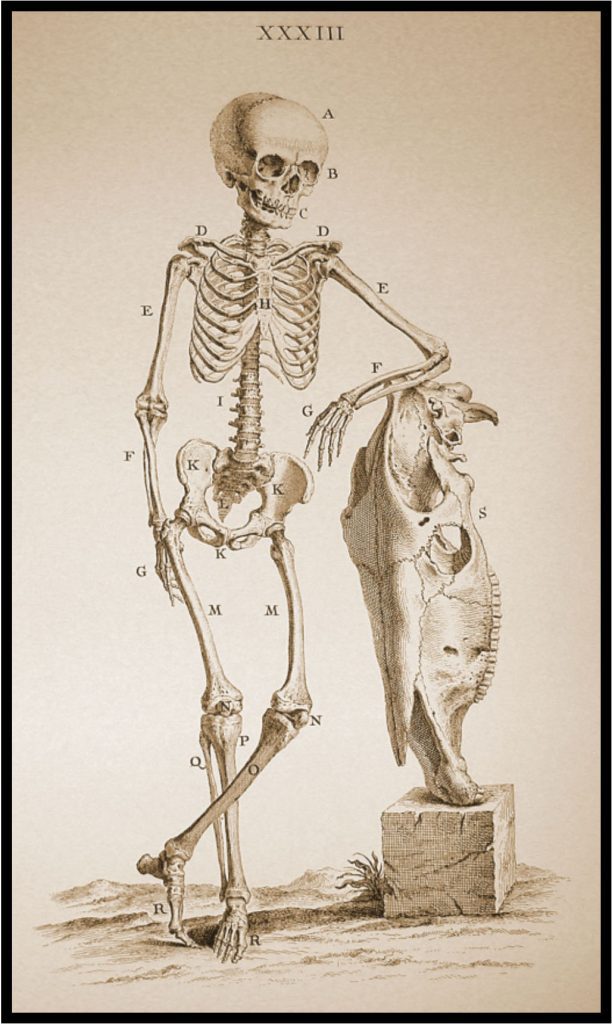 Cheselden lost a considerable amount of money on the production of his anatomical atlas because so few copies were sold. As a result, many of the sets were broken up so the plates could be sold separately in order to reduce the amount of his losses. Because of this, complete copies of the work are rare.

The John Martin Rare Book Room has a complete copy.   Plates from National Library of Medicine