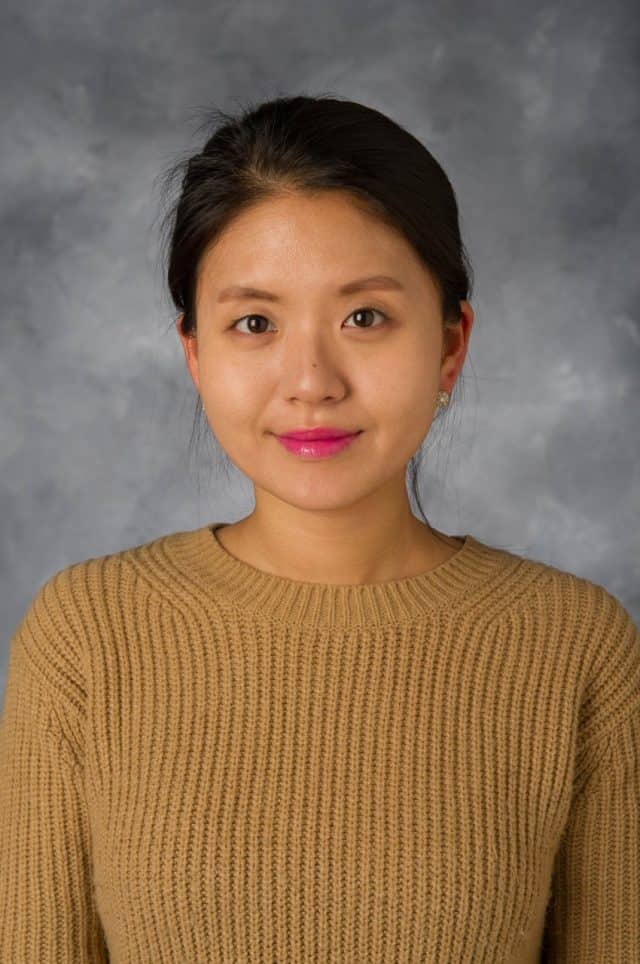 Imprisonment rates in the U.S. increased by 700 percent between the 1970s and 2000 (Beck and Harrison 2001), and this mass incarceration has garnered substantial attention among sociologists and criminologists. Although many studies have found on correlates of mass incarceration such as the growth of economic and racial/ethnic minority groups, the role of Republican leadership at national- and state-levels, and welfare retrenchment (Jacobs and Carmichael 2001, Heimer et al. 2012, Stucky et al. 2007), these studies mostly used overall imprisonment rate outcome that potentially masked important gendered patterns in the imprisonment overtime.

Collectively, the descriptive evidence poses a question for us – why is a percentage change for female imprisonment rates greater than the male? Given that previous studies have not sufficiently addressed the gendered patterns in imprisonment rates, it is still less known what factors have shaped the gendered patterns in the recent U.S. imprisonment (e.g., Heimer et al., 2012). My project for the digital fellowship thus addresses this important gender difference in imprisonment rates. To be more specific, by creating a dataset for 50 states from 1978 to 2016, I examine what macro-level factors – economic conditions, partisan politics, and welfare retrenchment — have contributed to patterns of gender in imprisonment using seemingly unrelated regression (SUR) modeling.

I am currently working on statistical analyses while updating my old data by adding the 2015 and 2016 datasets. Before my second blog posting, I anticipate finalizing my analyses and identifying key indicators for the gendered patterns in the overtime imprisonment patterns. Finally, I plan to create choropleth maps in ArcGIS that show variations of the outcome and predictor variables across state and time.

Stucky T.D., Heimer K., Lang J.B. (2007) A bigger piece of the pie? State corrections spending and the politics of social order. Journal of Research in Crime and Delinquency, 44, 1–33.