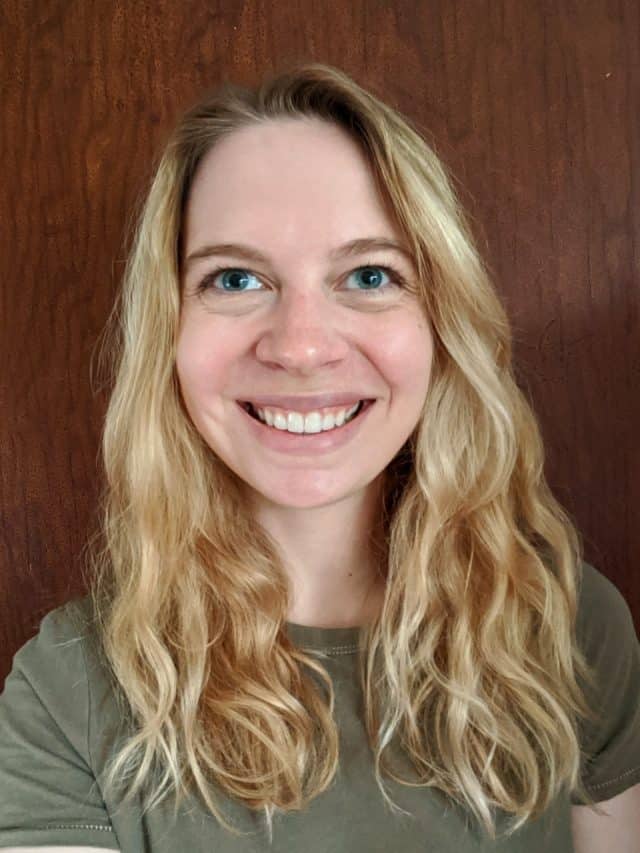 At the beginning of my Digital Studio Summer Fellowship, I felt a bit lost. My dissertation—an animal history of Chicago centered on the ways human-animal relationships drove urbanization at the turn of the century—seemed clear enough. Then COVID-19 threw a major pathogenic wrench into my research plans, as I was to have spent the spring and summer conducting archival research in Chicago. When I applied to the program, I pitched an elaborate map of animal-centric businesses in the city supplied by this archival research. But I was trapped at home away from these libraries and archives. Desperate times called for pandemic-anxiety fueled reading.

I came across the 1872 Equine Influenza Epizootic and knew I had found something important. Horses, quite literally, ran Chicago in the late nineteenth century. But when nearly all of them fell sick in the fall of 1872, Chicago’s cabs, omnibuses, streetcars, and construction equipment halted. Men, women, and children walked. Companies purchased oxen to deliver goods and luggage between railroad depots. Even dogs were put to work. Newspaper coverage of the outbreak provided lists of livery stables and streetcar barns, virus case numbers in each of these spaces, as well as narratives of particularly sick horses and proprietors in denial. But this story was fragmented. Printed on different pages of the newspaper across nearly a month in the fall of 1872, this data was also rife with errors and inconsistent reporting. By scouring the newspapers and cross-referencing addresses with city directories and fire insurance maps, I collected the key names, addresses, and case counts of the epizootic. Though much clearer, this data was still just words and numbers on a page.

With the Studio’s help—especially GIS Specialist and exemplary human Jay Bowen—I was able to turn words-on-a-page into a digital map that was both interactive and informative. In retracing streetcar lines and animating icons, we underscore the movement of animal labor in the city. This illustrated one of the most important facts about the epizootic: it spread quickly because horses move. By plotting Chicago’s transportation barns and stables with a feature that lets the viewer see symptoms and cases over time by barn, we reveal how the disease spread throughout the geography of the city and emphasize the pervasiveness of animal bodies. Ironically, the 1872 Equine Influenza Epizootic shut down Chicago, but it is precisely through this shutdown that we can understand how the interconnected networks of horse-powered transportation functioned. Visually representing this data through a digital map has helped me explain the breakdown of this network as well as reveal its scope.

During a recent meeting with Jay, I realized that we have made a map that did not exist before. To do so may have required four different historical maps, three historical directories, hundreds of newspaper pages, a new-old address converter from 1909, several old histories of Chicago, dozens of emails to various archives, plus Microsoft Excel, QGIS, GitHub, Atom, ProCreate, and now Illustrator. But we made a map of knowledge that did not exist in a singular form prior to this moment—and that feels pretty spectacular.

In a wholly unexpected turn of events, my Digital Studio summer not only helped me develop an incredible project—it helped me figure out what I want to do after graduation. But for that, you’ll have to watch the video below.