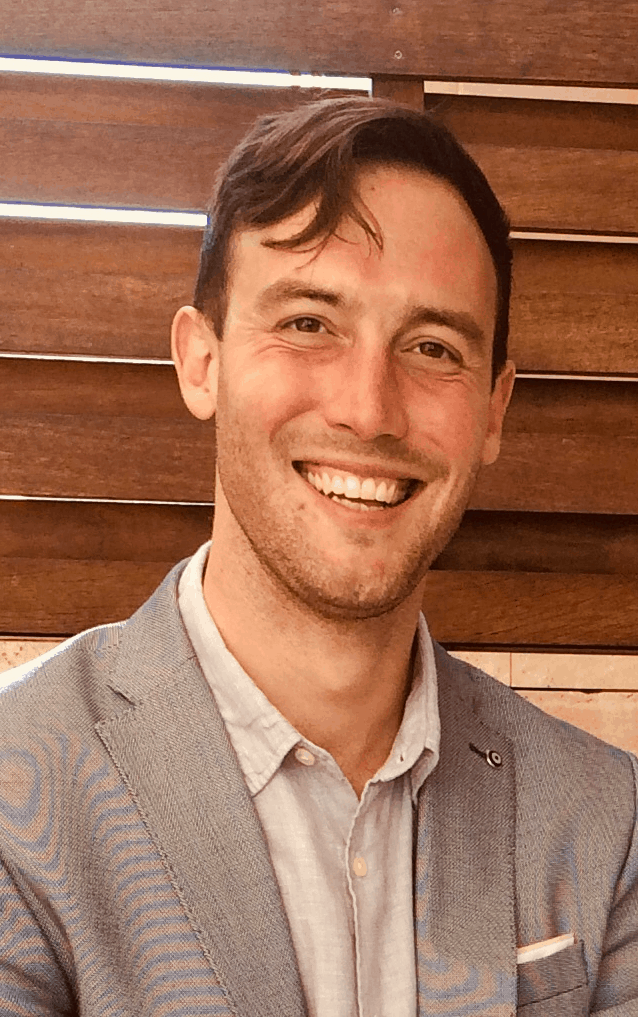 Beginning this summer’s fellowship, I had set what I believed to be a difficult, but still achievable, goal for myself. With no background in digital methods, I hoped to learn fundamental GIS skills and create a map of bison migration patterns on the borders of Yellowstone National Park. The bison of Yellowstone are the last continuously wild and migratory members of their species in the continental United States. As a graduate student in cultural anthropology, I’ve spent the past three years developing a research project on the social dimensions of bison conservation, management, and restoration in the Greater Yellowstone Ecosystem. On their annual migration from the national park into the state of Montana, the bison herds face heavy-handed management tactics that hinder their migration. As the primary goal of my research is to aid efforts for greater habitat and protections for the Yellowstone bison, understanding where they migrate, and how those patterns change over time, is a necessary component of my work.

For much of my adult life, I’ve been involved in wildlife conservation and environmental activism, and over the past few years I’ve watched GIS become a ubiquitous tool for conservation work of all varieties. As I plan to apply to both academic and non-academic jobs related to conservation following my PhD, it’s started to seem to me that gaining some familiarity with GIS is close to being a necessity. However, as hinted at above, I’m not exactly a “high tech” person. Most of my work in conservation has been in the field, helping with projects like tracking of wildlife species or public outreach and education. Although I use email, Microsoft Word, and other common digital tools as frequently as any other graduate student, I often find myself frustrated by troubleshooting when things go wrong with my laptop, or when I’m learning new digital skills. The idea of learning not only new software, but potentially some basic programming, sounded daunting. Jay Bowen, the studio’s GIS specialist, has not only demystified many foundational GIS skills as we’ve worked together, but has helped me to refine the questions I’m seeking to answer through map-making. Just three weeks into the fellowship, and with Jay’s help I’ve plotted data on bison migration that I thought would take me all summer to do!

Moving forward, Jay and I will be focusing on looking at more specific information that can be gleaned from the data on bison migration, ranging from where bison calves are most often spotted to where federal and state agencies are most often hazing bison off of both public and private lands. Additionally, I have been working through the first steps toward turning the bison migration data into a set of interactive maps that will be accessible to the public online. In the long run, I hope that these maps will serve to help educate the public on the problems facing the Yellowstone bison herds, and to aid conservationists in the Greater Yellowstone Ecosystem in their goal of gaining greater habitat for these herds.