With a few items from the Iowa Digital Library, we celebrate Juan Gris 125th birthday, known for his cubist style and working alongside Picasso (a fellow countryman) and Braque whose cubist work was largely monochromatic.  Juan Gris, on the other hand, painted his cubist designs with a brighter palette more in keeping with his friend Henri Matisse. 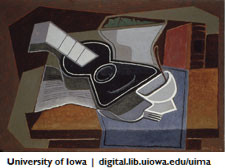 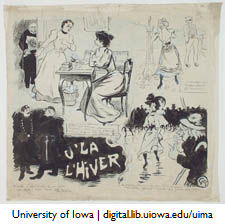 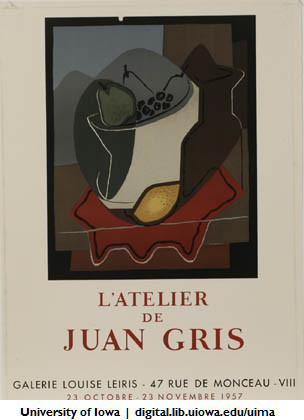 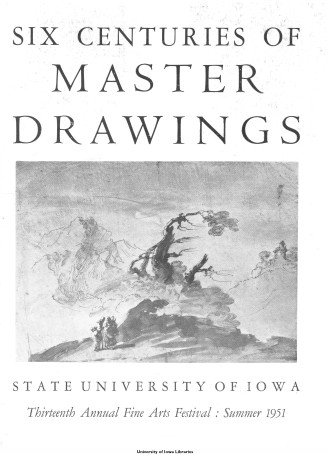 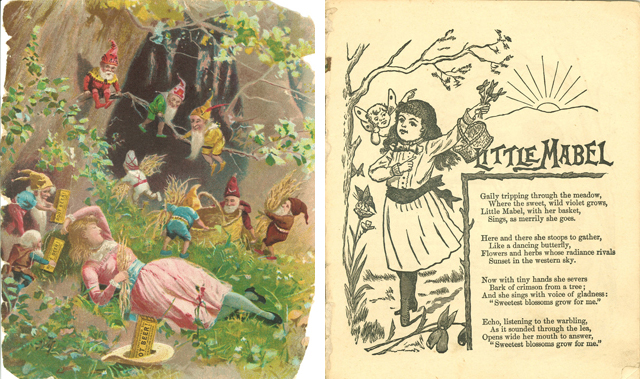 Nothing goes together with summertime like root beer.  And given this summer, the colder the better.  The Nourished Kitchen blog published a recipe for homemade root beer, and in describing the history of the beverage, pointed to a delightful 1891 pamphlet for Hires’ Root Beer from the Szathmary Recipe Pamphlet digital collection from the Iowa Digital Library.  Check it out, and grab a cold one!

On November 4-6, 2010, the Department of English hosted NonfictioNow 2010, the third Bedell Nonfiction Conference. About 450 writers and readers met in the Iowa Memorial Union to explore the past, present, and future of nonfiction in its myriad forms.

The Iowa Digital Library has extended the reach of those discussions to online users everywhere through the Virtual Writing University Archive. The archive has catalogued recordings of the 2010 convening, which are available for streaming as .mp3 files.

Nonfiction fans can indulge in the talks by the 2010 keynote speakers, which include Alison Bechdel, the autobiographical cartoonist behind Dykes to Watch Out For; Rebecca Solnit, author of 13 books about art, landscape, community, ecology, politics, hope, and memory; and John Edgar Wideman, author or more than 18 books and two-time winner of the PEN/Faulkner Award.

The conference also welcomed back alumni from the Iowa Writers’ Workshop like David Shields, author of Reality Hunger: a Manifesto. Other renowned and burgeoning writers joined him in dissecting their craft and sharing their learning. Topics covered several sub-genres of nonfiction like memoir, journalism and travel writing, as well as creative nonfiction from Australia and Ireland. The archive also includes recordings from the readings given throughout the conference.

The collection was developed through the assistance of The University of Iowa’s School of Library and Information Science.

Developers of the Writing Universtiy at the University of Iowa have released a new iPhone app that focuses on Iowa City’s place as a UNESCO City of Literature.  The app can be downloaded through the iTunes App Store.  More information can be found through the UI News Service.

The Virtual Writing University Archive is another resource that brings together hundreds of audio and video recordings of emerging and renounded writers of the International Writing Program, Live from Prairie Lights, NonfictioNOW, and more.

Take a trip back 80 years with a few homecoming memories from the Iowa Digital Library. 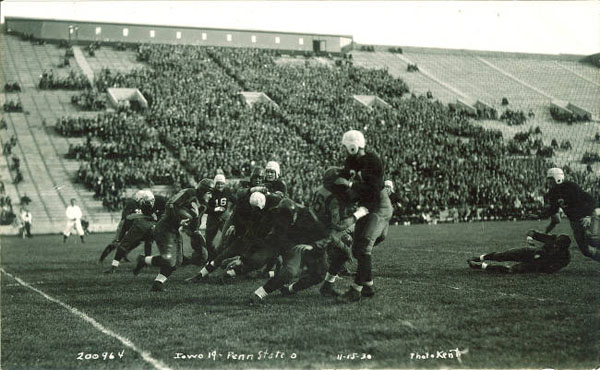 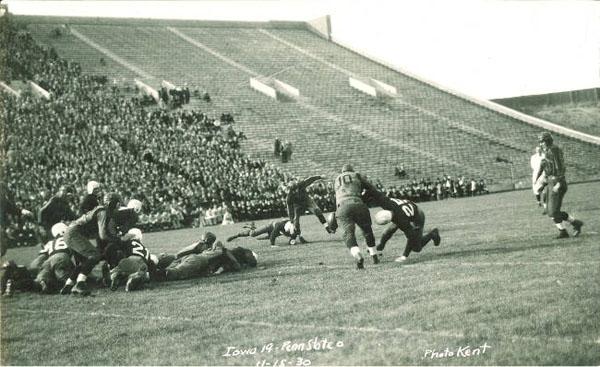 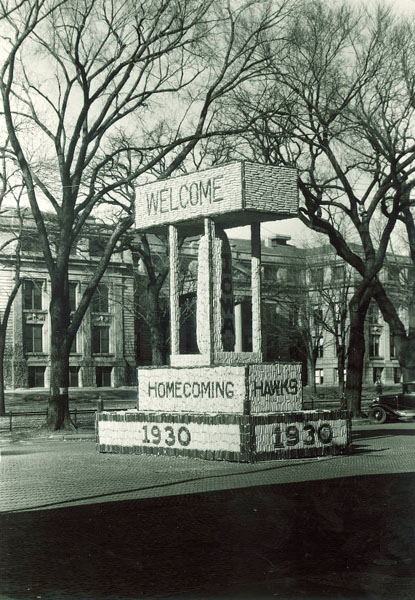 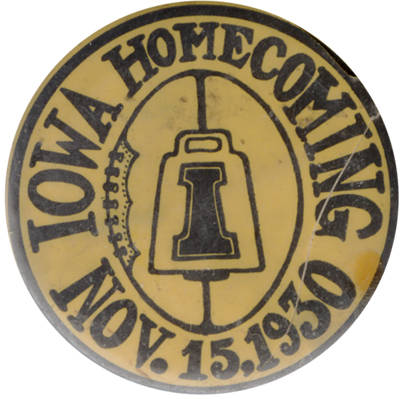 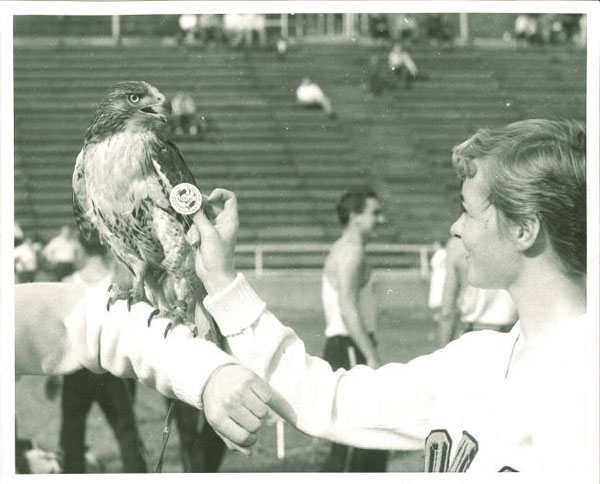 …but homecoming wouldn’t be complete without the parade 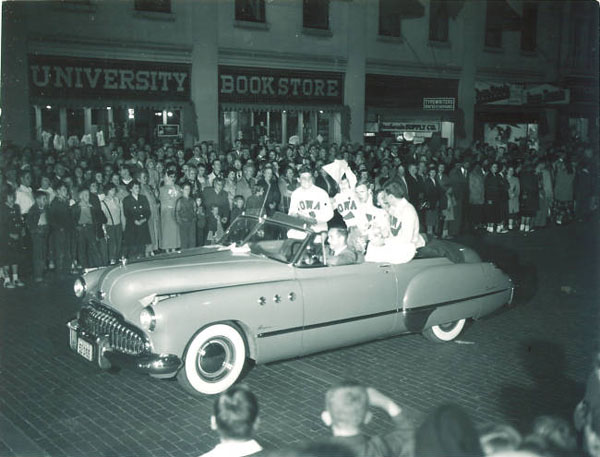 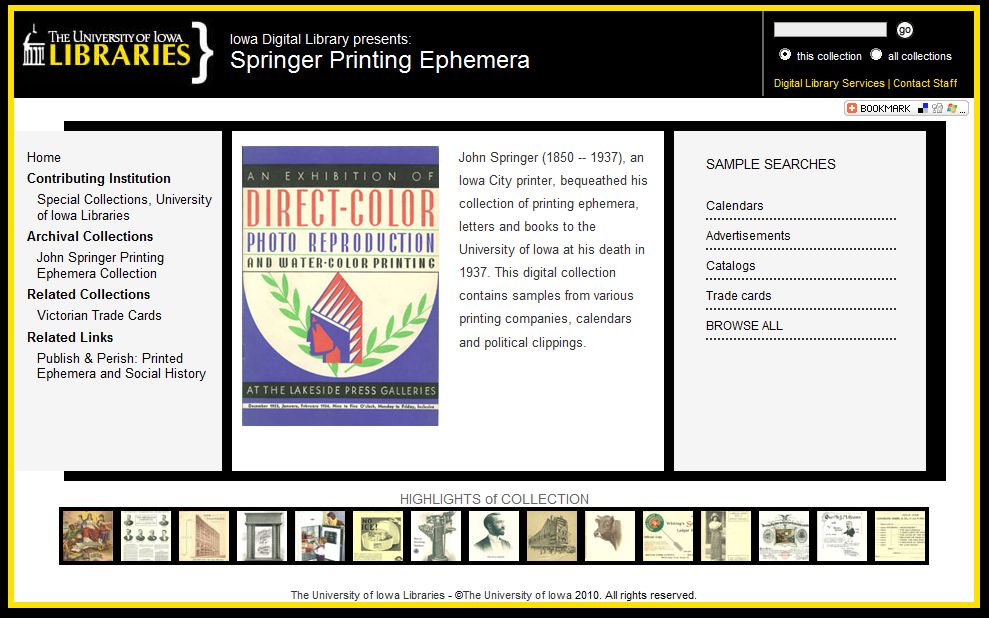 The Libraries are adding each and every piece in the collection, so that it will be a comprehensive surrogate for the archival collection, and a valuable tool for studying the history of printing and typography.  Although not a heavily publicized collection, we noticed that the Design Observer Group picked an image from the Springer Collection for their daily selection of… “things lost on the fringes…ordinary, odd, beautiful things. Esoteric images, old diagrams, typography, cartography — visions of a once promising but now extinct future.” 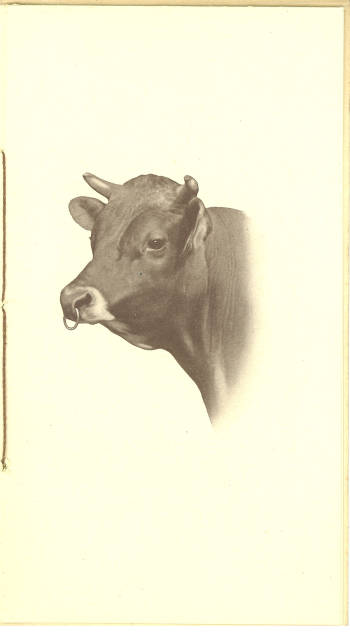 And this image of a cow, advertising cream-colored paper from the Seymour Company of New York, made the cut.

We’ve added a new viewer to the item interface for the Iowa Digital Library.  dmMonicle is an image viewer that makes it easier to see detailed pictures with its click-and-drag capability (think Google Maps).  Another significant change is how you zoom.  Rather than having defined zoom levels, zooming is handled with a sliderbar.  It doesn’t look a whole lot different from the previous toolbar, but the usability is much improved! 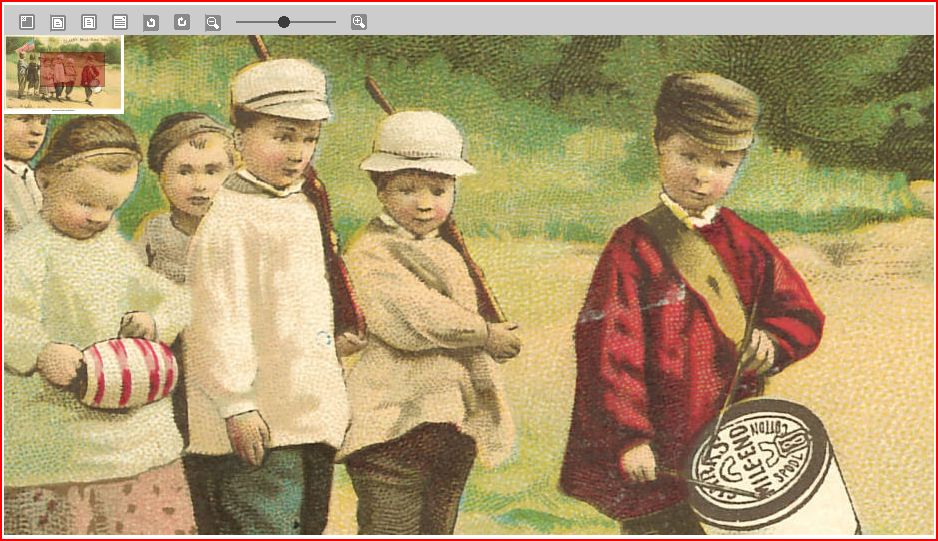 A shout out to the development staff at the UNLV Libraries for making this terrific viewer!

This week, DLS bids farewell to Digital Projects Librarian Anne Shelley, who has accepted the position of assistant librarian with the Center for Transportation Studies at the University of Minnesota.  Anne started her tenure just last June amid the rising waters of the Iowa River flood.  Listing all of her accomplishments would cause the blog server to crash, so just a couple of highlights…

She led the Ignaz Pleyel digital collection to fruition, a one-of-a-kind collection of over 200 early editions of Pleyel music scores.  The project required a great deal of coordination and planning, which Anne carried out successfully. 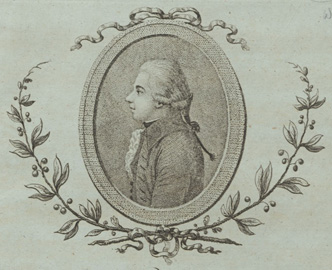 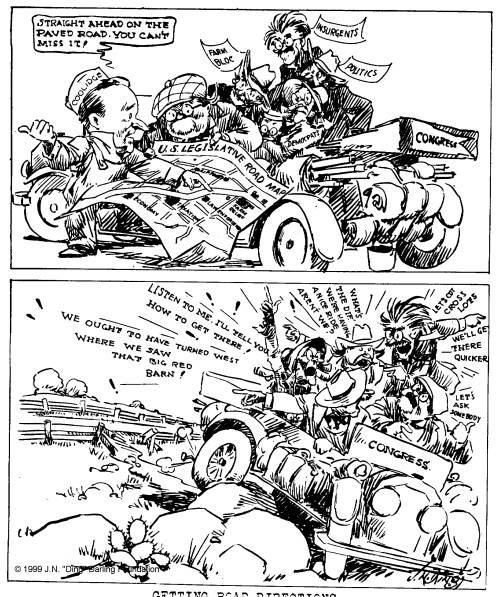 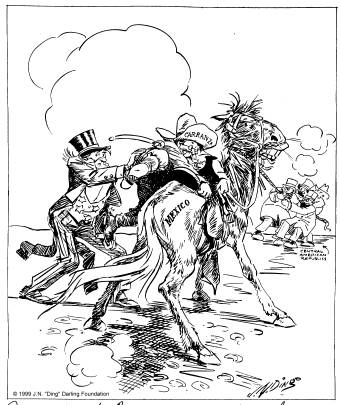 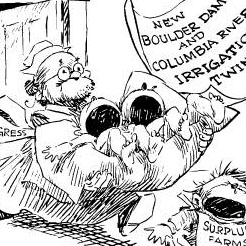 Congratulations to Jen Wolfe, and welcome to the world, Audrey and Calvin!!!