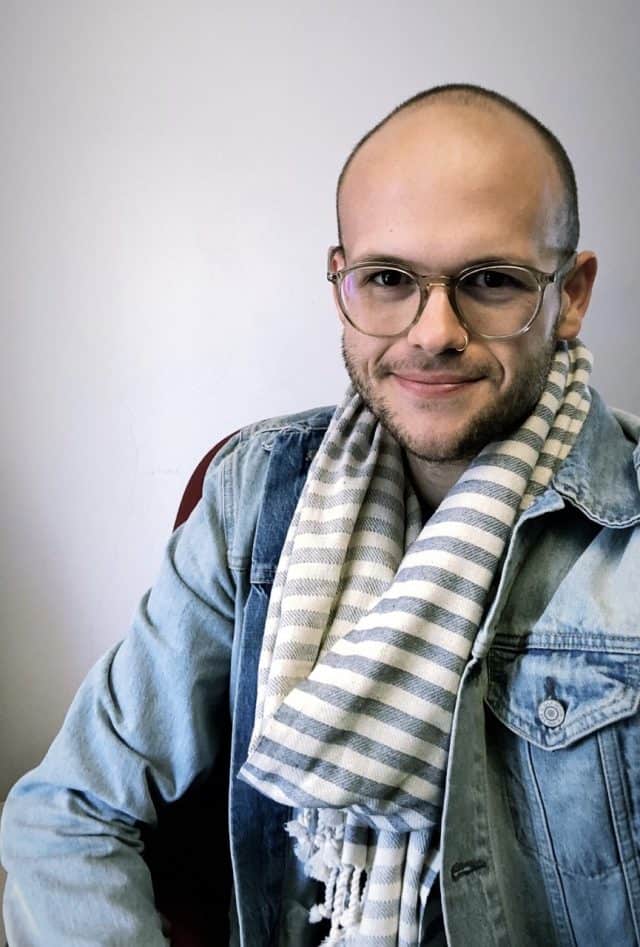 First and foremost – I cannot begin to discuss this project without thanking Nikki White MLIS and Stephanie Blalock PhD MLIS for their incredible mentorship, support and instruction over this past summer semester.

The genesis for this project began with the title – The Midwest is Easy to See. I was inspired by the Whitney Museum’s inaugural exhibition America is Hard to See, which was displayed at their newly constructed Renzo Piano building. That 2015 exhibition recognized the impossibility of exhibiting what has come to be labeled under (or, perhaps, “subsumed” or “obscured” by) the category of “American art.”  However, the exhibition never left the museum’s traditional gallery spaces. It did not explicitly interrogate the spatial politics of physical setting, namely the “white cube.” Similarly, the Midwest is commonly conceived of as “fly-over territory” whose rich histories, diversity and cultures are rarely engaged in the face of metropolitan aesthetics. What would “American Art” with material histories in the state of Iowa have to say about the spatial politics of Midwestern lives?

Engaging a project on “spatial politics” took an altogether different tone (can technology have tone? if music can…) with the COVID19 pandemic. What was once a technological re-imagination by choice became a technological necessity. What I once considered a creative  alternative to institutionalized art exhibition quickly became an industry standard –  at least for a time. What will become of digital exhibitions when art museum visits are possible again? Have museums truly embraced the creative potential that digital exhibition affords?

Like many of my peers, the impact of COVID19 and the (im)possibility of community within/outside/beyond/tangent to technology became a primary sticking point. This summer, I personally came to the realization that my need for community as I work through a project was much greater than previously acknowledged. I sorely missed the opportunity to be physically located in the Studio; visiting the cubicles of others in order to exchange assistance and advice. Similarly, but beyond my own personal experience, the mere presence of technology does little to create opportunities for engagement and exploration. Our class discussions and my own meetings with my mentor Nikki White were most fruitful when discussing what purposeful engagement and meaningful argumentation looked like beyond the “bells and whistles” of new media and genre-bending. Like any good question, it lead to minimal answers and infinitely more questions.