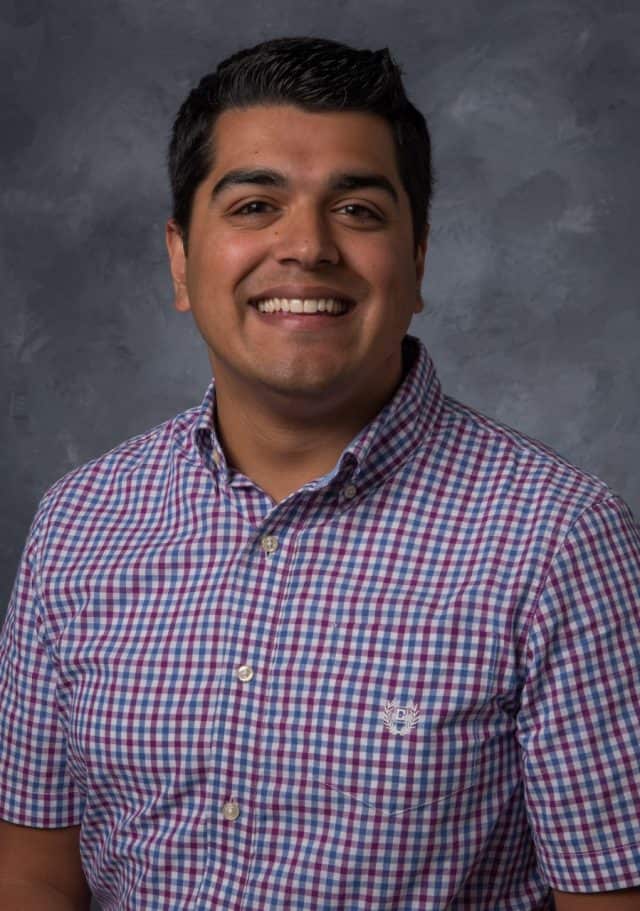 I came into this fellowship with a great deal of optimism regarding what I could accomplish—utterly unaware of the actual work it would take to pull off a digital humanities project. This summer, I’ll be working with Digital Scholarship & Publishing Studio staff member Nikki White to create a digital (but that is a given, I suppose) non-linear/non-chronological timeline of the history of reparations in the United States. This project augments research I’m currently conducting on Ta-Nehisi Coates’ essay “The Case for Reparations,” published in June 2014 in The Atlantic Magazine. In his piece, Coates jumps around the timeline of reparations while making his argument (starts in 1923, moves to 1968, jumps back to 1783, forward to 1989, back to 1619). My goal is to create a digital timeline that mirrors the temporal movements he makes in the essay and also functions as an educational tool to engage with Coates’ work. In addition, the project will hopefully provide an opportunity to think through how to represent histories of anti-Black violence that are not beholden to linear/“progress” time-paradigms, which often feed into problematic post-racial logics that create clear divisions between the past and present. Kevin Williamson, in his essay “The Case against Reparations,” published in the National Review, best exemplifies this temporal sentiment when he states: “the people to whom reparations were owed are long dead.” In other words, the past is in the past and no longer accessible, nor need be addressed, in the present.

Considering there is an abundance of easy-to-use and ready-made timeline platforms on the internet, I thought the task seemed simple enough. I was completely wrong. In theory, the notion of a non-chronological timeline is relatively straightforward on its face. We need a timeline platform to sequence the events in the timeline in a custom order that I feed the platform (i.e., 1923, 1968, 1783, 1989, 1619), instead of in chronological order. The biggest issue Nikki and I have run into is that almost all timeline platforms automatically sequence events in chronological order. Telling a platform to perform an alternate sequence is not as easy as it sounds. This isn’t surprising considering that when most people think of a timeline, they almost exclusively think of it as an ordered number of events in chronological order. We are trying to use Timeline.js’ publicly available platform to work with their code and invent a solution that borrows from their application. So, in a dramatic turn of events, I’m learning the basics of the coding language Javascript and will get the opportunity to have a hand in building this digital timeline from the ground up. Plus, while I’m learning some rudimentary coding techniques, I’m gathering archival and digital materials to use for each event on the timeline (such as the Contract Buyers League in Chicago or Belinda Royall’s petition for reparations in 1783). The research has taken on additional meaning given the ongoing struggle against police brutality, white supremacy, and anti-Black violence.

All in all, I’m learning quite a bit, and we’re only two weeks in. I’m nervous and excited for what the rest of the summer and fellowship experience hold. Fingers crossed we can find the right timeline platform; if not, I’ll be making one from scratch. Wish me luck!