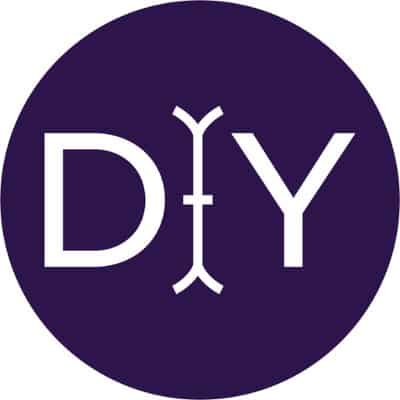 DIY History began as an online experiment in Spring 2011 with the Civil War Diaries and Letters Transcription Project, and quickly became a trove of local, national, and international artifacts made available and searchable online. As we celebrate 100,000 pages transcribed, let’s look back on some of DIY History’s history!

In case you’re wondering what that 100,000th page transcribed was, you can find it right here! The image is part of the larger Jackson Hyde Photograph Collection. Hyde was born in 1915 in Cedar Rapids, Iowa and would later enter into military service in 1942. Over time he was trained as a radio operator in the 210th Armored Infantry Battalion, 10th Armored (Tiger) Division, U.S. Army. In 1944 he was sent overseas to fight in World War II and was killed in action the following year. Following his death, Hyde was awarded the Bronze Star for his heroic service and the Purple Heart for the wounds resulting in his death.  His life’s photographs have been preserved in our digital library and transcribed for future researchers in DIY History.

DIY History’s continued success is due, in no small part, to the public; the volunteers who contribute their time to transcribe documents have made DIY History what it is today. So, thank you to all who “Do It Yourself” in helping us reach this incredible milestone!