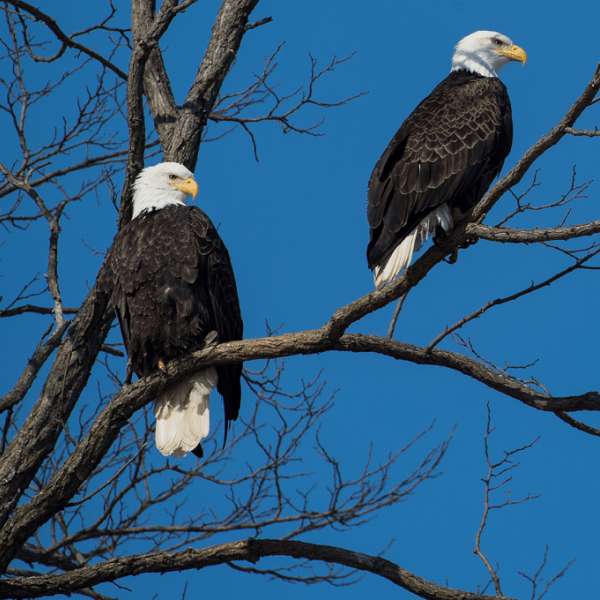 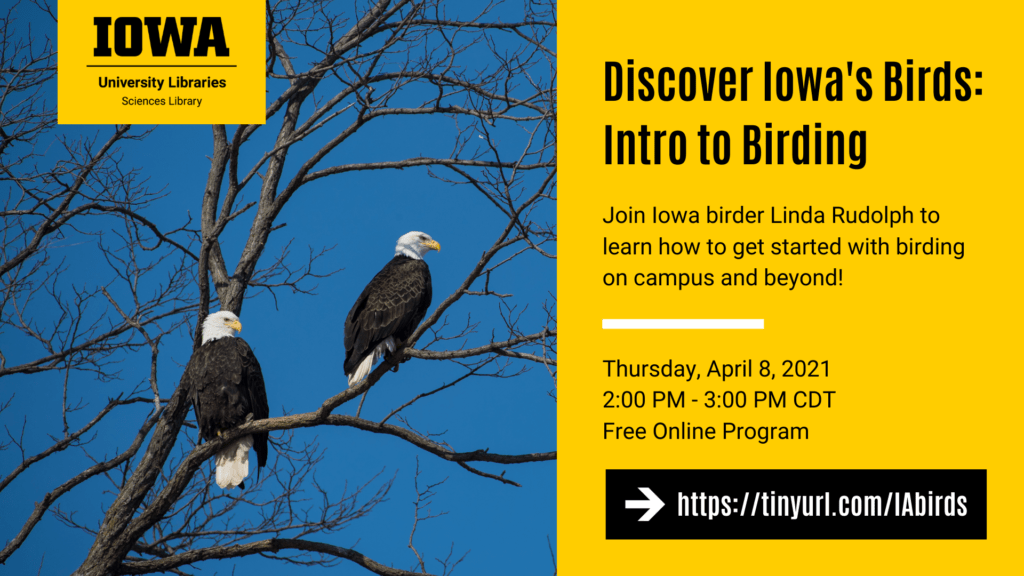 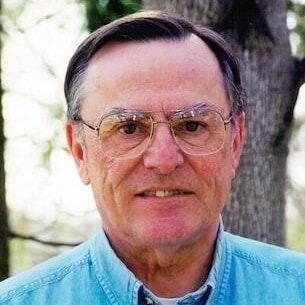 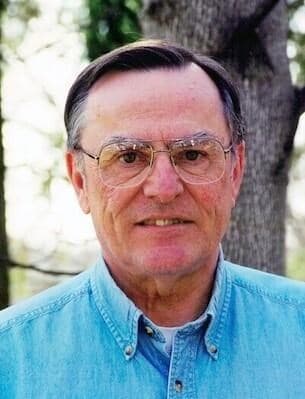 Dr. Kent was the youngest son of Frederick W. Kent, who played a key role in documenting life at the University of Iowa through his photography. Kent Park, the largest county park in Johnson County Iowa, was named after F.W. Kent

Dr. Kent was a man of many interests and talents. But to many in the state of Iowa and beyond he is arguably best known for his passion for birds and birding, an avocation he acquired with his father. Like his father, Dr. Kent began to wield a camera to photograph birds at a young age.  Both Dr. Kent and his father had a penchant for documenting their encounters with birds in various locales as is described in the book they co-authored, Birding In Eastern Iowa : twenty-five years of observations from Iowa City (1949-1973).

Dr. Kent founded and served on the Records Committee of the Iowa Ornithologists’ Union for 26 years, including 17 years as committee chair. He served as editor of the I.O.U. journal Iowa Bird Life from 1986 to 1989. He co-authored Iowa Birds in 1984 and Birds in Iowa in 1996, both of which describe the distribution and frequency of wild birds in the state. He was sole author of Annotated references to Iowa birds prior to 1900 updated from Bartsch (1899), and wrote over 160 articles on Iowa birds.

In 2014 Dr. Kent received the American Birding Association’s Ludlow Griscom Award for Outstanding Contributions in Regional Ornithology. ABA Board Member Carl Bendorf, who nominated Dr. Kent for this honor, noted on Dr. Kent’s passing that, “Tom’s contributions to Iowa birding can’t be overstated and he had an enormous impact on ornithology in Iowa.”

In 2013 the Sciences Library was the grateful recipient of a substantial portion of Dr. Kent’s collection of books on birds, which became the Kent Ornithology Collection. The collection consists of over 250 titles on birds and ornithology. Many of these books are field guides to birds in nearly all 50 states, not to mention places like Antarctica and Peru, while other titles focus on specific bird families or species. This collection is a resource not only to the University of Iowa community, but is also available to borrowers throughout Iowa from the interlibrary loan services of local libraries.

Many thanks to Kai Weatherman for writing this post.