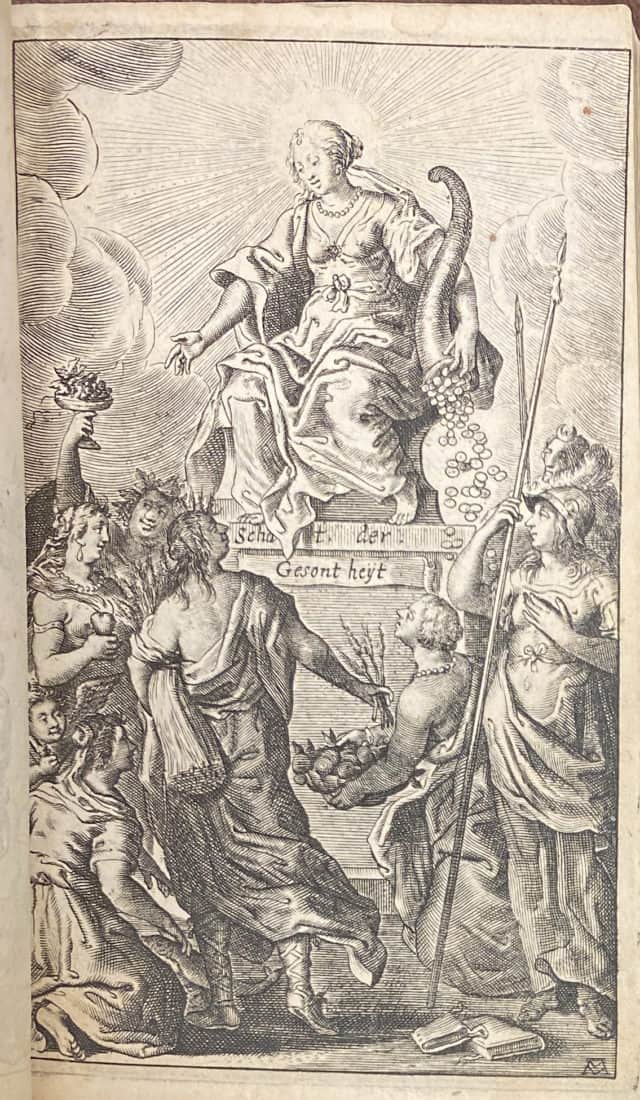 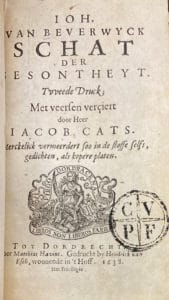 The interest of this book is not in its value to the history of medicine, however, but in its numerous emblematic copperplate illustrations by the Dutch poet Jakob Cats (1577-1666). This small book gives a great deal of advice for the preservation of health in the form of poems (some by Cats), quotations from the ancients, and philosophical essays.

Beverwijck, a Dutch physician whose mother was a relative of Vesalius wrote letters containing various medical and philosophical questions to various distinguished contemporaries (such as Descartes) and published their replies along with his letters. Although Beverwijck wrote many books, this was his most popular, and it went through nine editions. 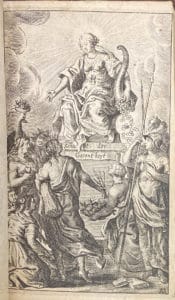 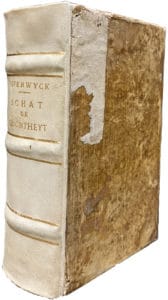